Birthday Special: Virat Kohli charges so many crores for an Instagram post, will be surprised to know! 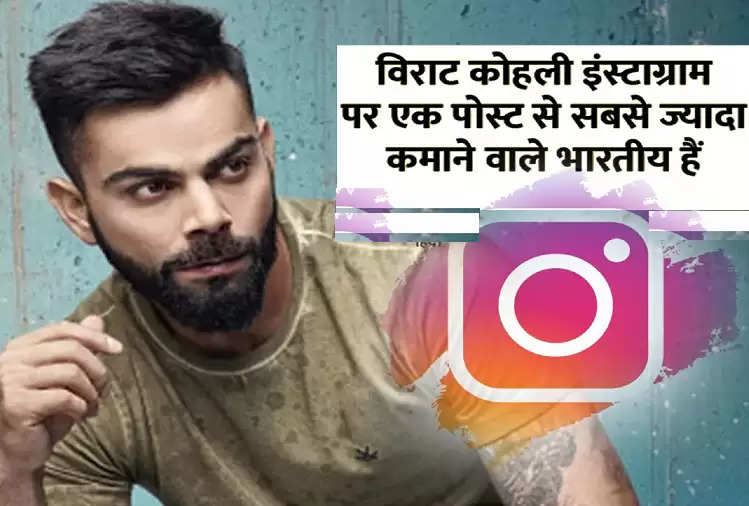 Star Indian batsman and former captain of the Indian cricket team Virat Kohli has turned 34 today. He was born on 5 November 1988 in Delhi. He is one of the game's all-time greats and continues to excel at the highest level. On his birthday, are you going to tell how much he charges for social media posts? 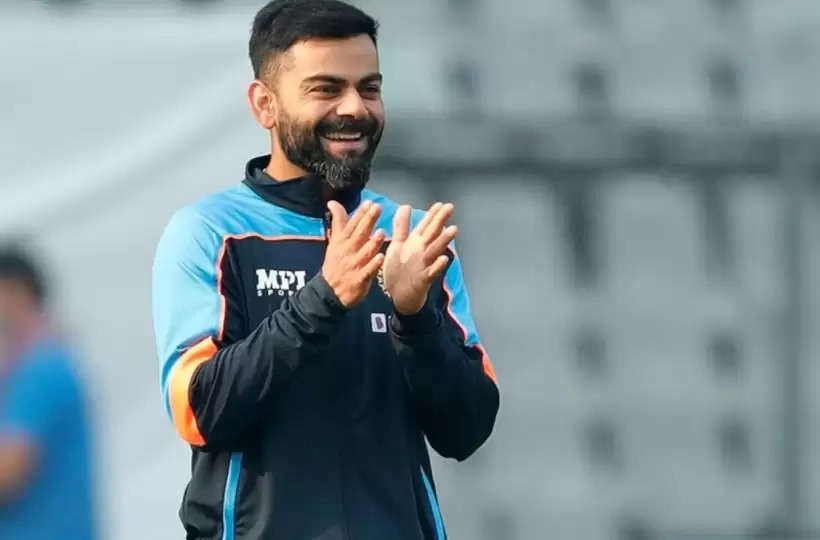 Indian cricketer Virat Kohli is one of the biggest brands in the sports industry. Not only on the field but Virat's off-the-field following on social media makes him a popular figure for brands. Virat has a huge following on Instagram and it is obvious that he charges a hefty amount for any kind of endorsement.

The Indian team is playing in the T20 World Cup to be held in Australia and Virat's form will play an important role in the team's success in the tournament. Virat has scored two half-centuries in two matches of the T20 World Cup 2022. Know how much Virat Kohli charges for Instagram posts With 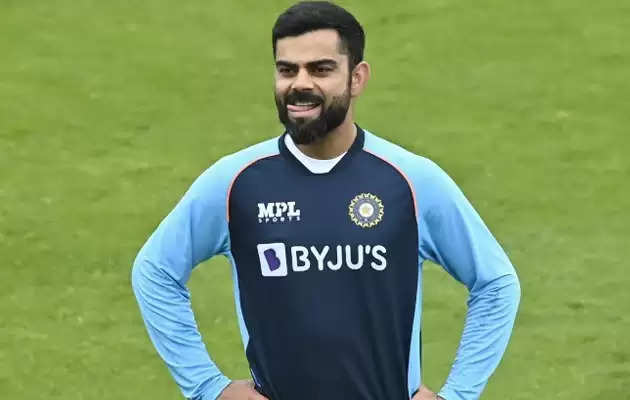 It is clear that Virat is one of the most famous athletes among brands, but not every brand can afford him because of the popularity of Viraat. According to the Hopper HQ 2022 Instagram Rich List, Virat charges around Rs 8.9 crore for an Instagram post. In fact, she is the only Asian in the top-20 list, with Priyanka Chopra in the 27th position.

Kohli is not only a successful cricketer, but he has also invested in several businesses. He has recently converted veteran singer Kishore Kumar's bungalow into a luxurious restaurant. He is the brand ambassador of companies like Puma, Vivo, MPL, Himalaya, etc.