Birthday Special: Today Rohit Sharma is the owner of property worth so many crores! 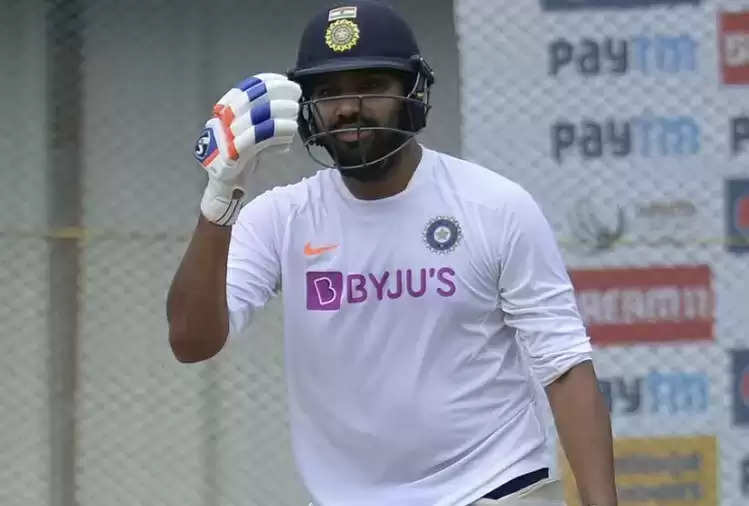 Rohit Sharma is celebrating his birthday today. Born on April 30, 1987 in Nagpur, Maharashtra, Indian captain Rohit Sharma's childhood was spent in extreme poverty. His father Gurunath Sharma used to take care of the travel company. Due to his father's income being not high, he was brought up by his grandfather and uncle. 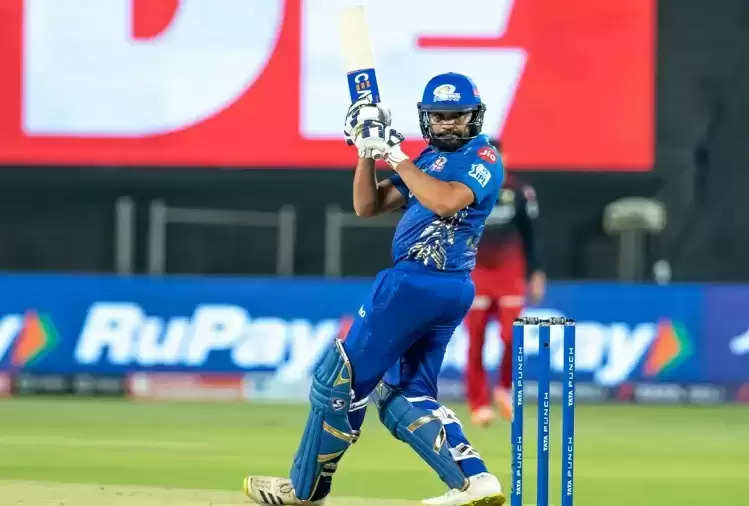 Today Rohit Sharma has made a special identity in world cricket on the basis of his game. Today we are going to give you information about Rohit Sharma's net worth. According to reports, Rohit Sharma is estimated to have a net worth of US$ 24 million i.e. Rs 180 crore. 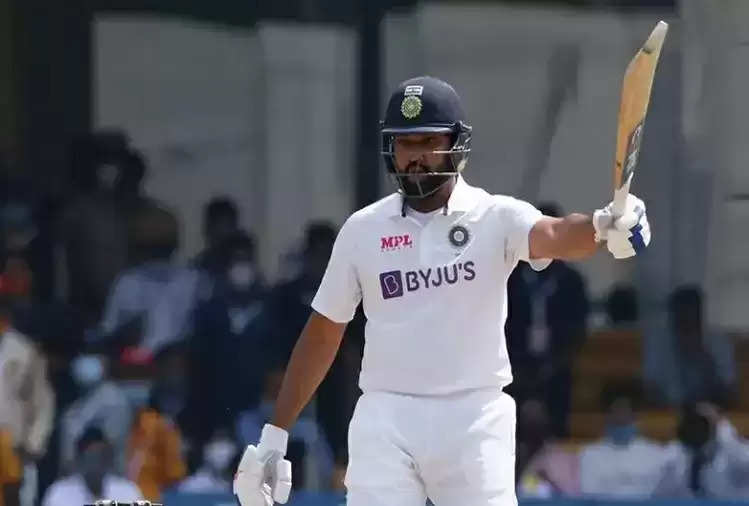 Most of his income comes from cricket. His monthly income and salary is more than 1.2 crores. That is, they earn more than Rs 16 crore a year. Rohit Sharma owns a luxury designer house in Mumbai, which he bought in the year 2015. The present value of his house is Rs 30 crores. He has some of the best luxury cars in the world. Car brands owned by Rohit Sharma include BMW, Audi, Porsche and Mercedes Benz.