Birthday Special: Rohit Sharma is the owner of property worth so many crores, know everything from Net Worth to Salary 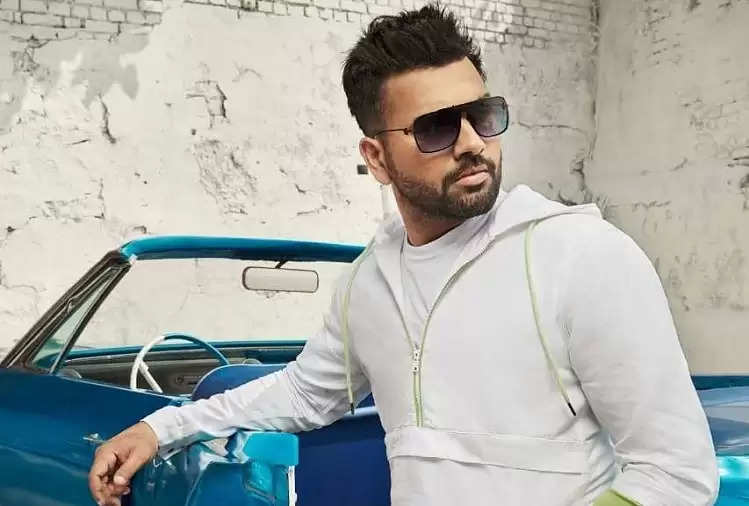 Mumbai Indians (MI) captain Rohit Gurunath Sharma is celebrating his 35th birthday today (April 30). In the international circuit, the 'Hitman' who has led India to victories since becoming the captain, has in no way managed to lead MI to victory in the ongoing Indian Premier League (IPL) 2022.

Talking about the batsman, he has a unique record of scoring three double centuries in ODIs and a century as an opener in both innings of a Test.

As the cricketer celebrates his birthday today, he will again face Rajasthan Royals (RR) in the second game of the double-header on Saturday.

Let's have a look at Team India captain's net worth from BCCI and his salary etc. The star cricketer has a net worth of around $18.7 million (INR 130 crore).

Rohit Sharma is part of the Board of Control for Cricket in India's (BCCI) annual contract list and is one of three players in Grade A+. His annual salary is INR 7 Crore.

The cricketer is also paid INR 15 Lakhs per Test match, INR 6 Lakhs per ODI and INR 3 Lakhs for T20I matches played by BCCI as his match fees.

From Jio to Videocon d2h, Rohit Sharma has garnered many endorsements to his name as part of his cross deal with his IPL franchise team Mumbai Indians.

He earns around Rs 7 crore from his brand endorsement deals alone. 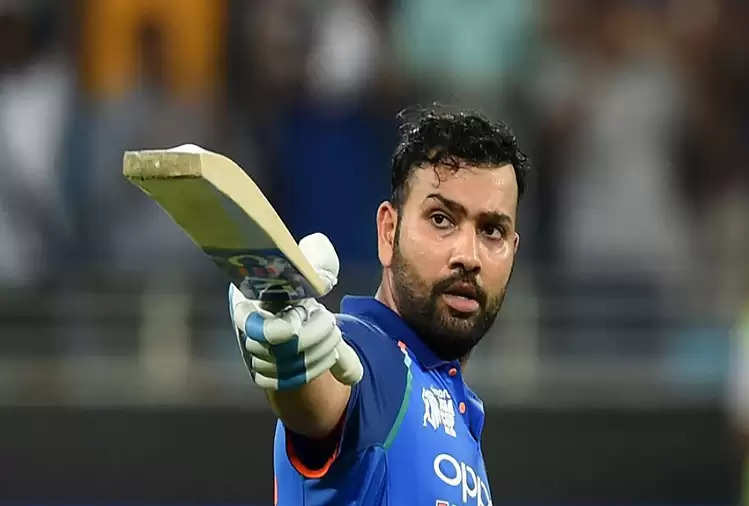 3. Other sources of income of Rohit Sharma

Rohit Sharma is one of the most active members of the Indian Premier League (IPL). He earns Rs 15 crore as per his contract with IPL franchise Mumbai Indians (MI). Apart from this, he also gets bonus from BCCI for scoring a century as per BCCI rules.

The batsman lives in his 6000 sq ft apartment at Ahuja Towers in Worli, Mumbai. He and his family get a 270 degree view of the Arabian Sea. The house is well furnished and situated on 29th floor with an estimated cost of around Rs 30 crores.

MI Skipper has a good collection of cars. From Skoda Laura to Toyota Fortuner to BMW X3, they love their vehicles. His favorite car, BMW M5 is priced at Rs 1.5 crore.

Rohit also owns a Formula One version of the car, and he owns a Mercedes and an Audi apart from a Nissan. Recently, he also became the owner of a blue Lamborghini Urus car. Its ex-showroom price in India is Rs 3 crore while Rohit Sharma bought it for Rs 3.10 crore.