Birthday Special: Kapil Dev was never out of the team due to fitness, know these interesting things related to him 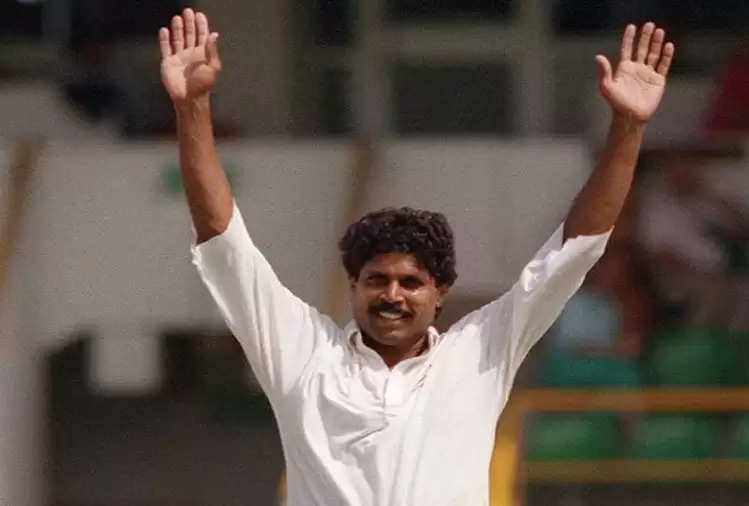 Today is the birthday of Kapil Dev, who won India the first ODI World Cup under his captaincy. He was born on this day i.e. 6 January 1959. On the occasion of my birthday, today we are going to tell you some such things related to him, about which you hardly know. 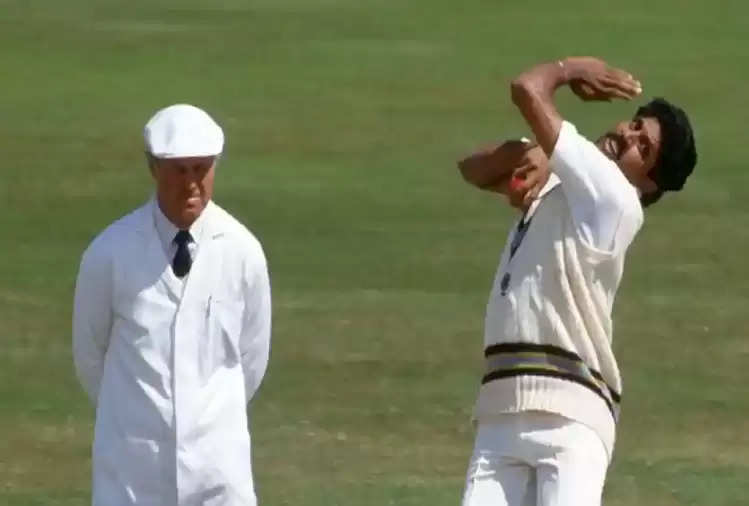 Kapil Dev is counted among the fittest players. If Kapil Dev was not a cricketer, could he have become the champion of 100 meters race as well? You would be surprised to know that in his 16-year cricket career, Kapil Dev was never dropped from the team due to his fitness. Being an athlete by nature, he used to pay a lot of attention to his fitness. 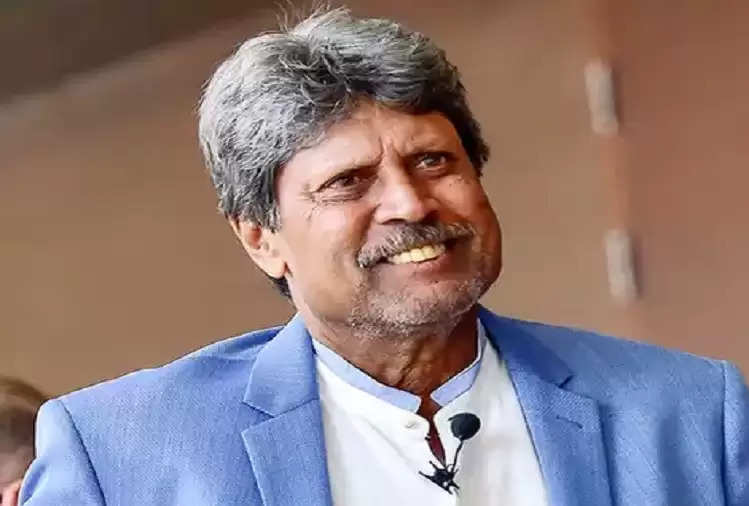 Former India pacer Subroto Banerjee had even said about Kapil Dev that if he was not a cricketer, he would have been the champion of 100 meters race. Kapil Dev is the highest wicket-taker for India in Test cricket with 434 wickets.