Birthday Special: Ishant Sharma's love story is no less than a film story! Click here to know about it 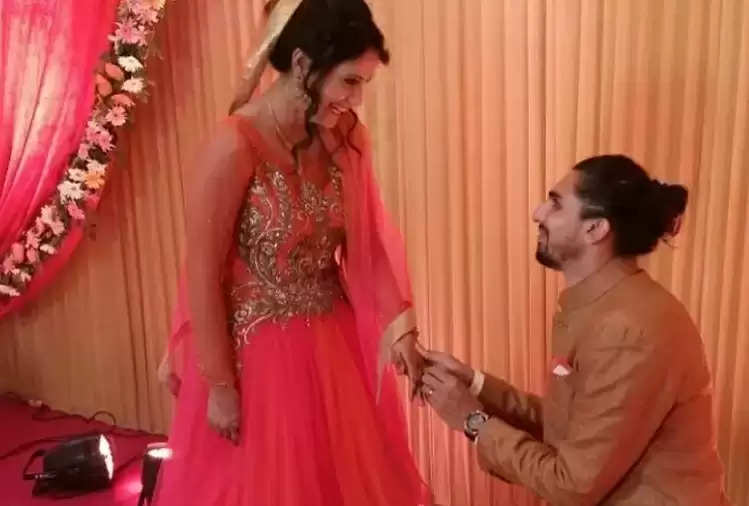 Today is the birthday of Indian fast bowler Ishant Sharma. Today we are going to give you information about his love story on his birthday. Their love story is no less than a film story. He was giving his heart to the Indian women's basketball player at first sight. 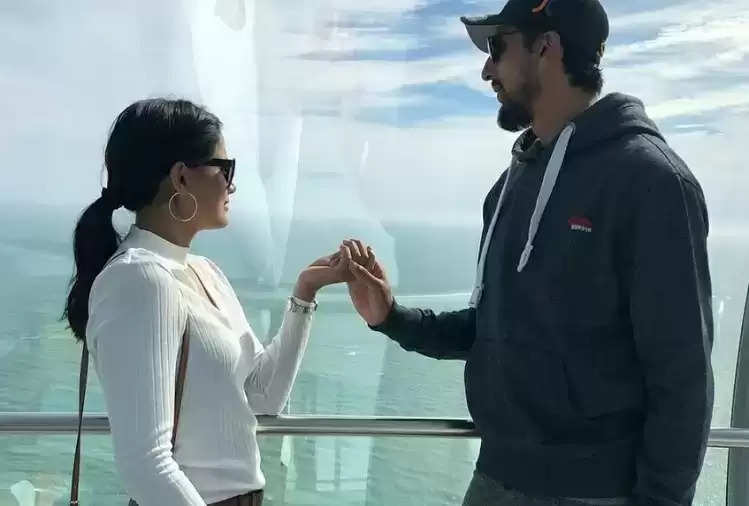 This was disclosed by Ishant Sharma himself on a talk show. In this, he gave information about the first meeting with his wife. He met Pratima Singh for the first time in the year 2011.

Ishant Sharma was invited as the chief guest at the IGMA Basketball Association League in Delhi. Due to injury, Pratima Singh could not play in it and was taking charge of the scorer. 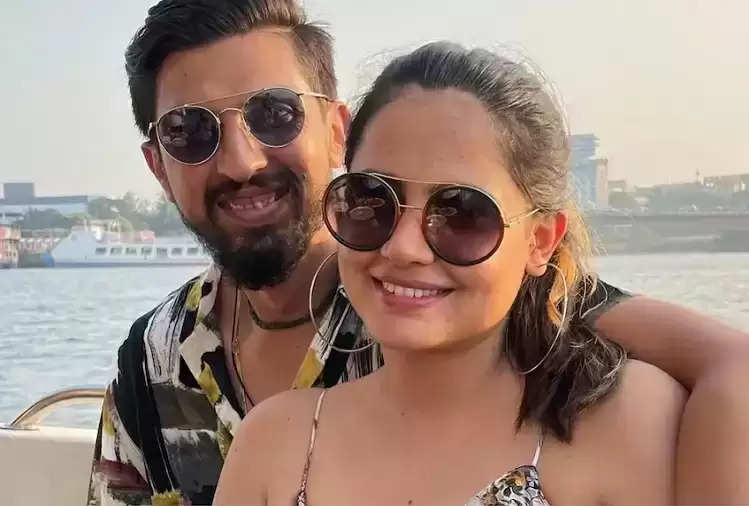 Ishant Sharma was not aware that Pratima is a basketball champion. During this, he jokingly said that the scorers here are beautiful. He told that it took two years for his wife (Pratima Singh) to accept my friend request on Facebook. Eventually, both exchanged their numbers and started talking to each other.