Birthday Special: Ishant Sharma achieved this feat for the first time in the hundredth test match 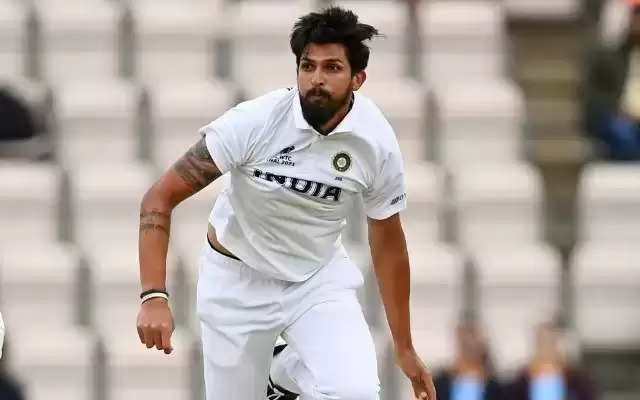 Today is the birthday of Indian fast bowler Ishant Sharma. He was born on this day i.e. 2nd September 1988 in New Delhi. Ishant Sharma is counted among the successful bowlers of India. He is the second Indian bowler to play hundred test matches. Earlier Kapil Dev had achieved this feat. 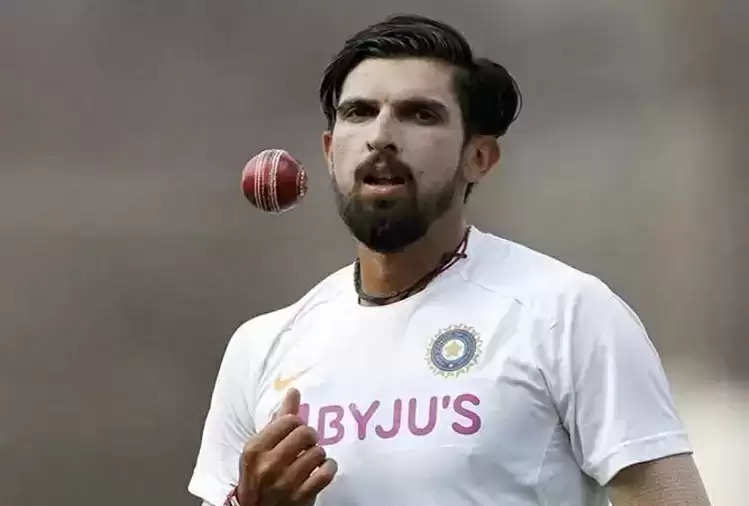 In this match, he hit a six off the ball of England bowler Jack Leach. This six, which was hit at long off on the first ball of the 51st over of the match, was the first six of his international career. 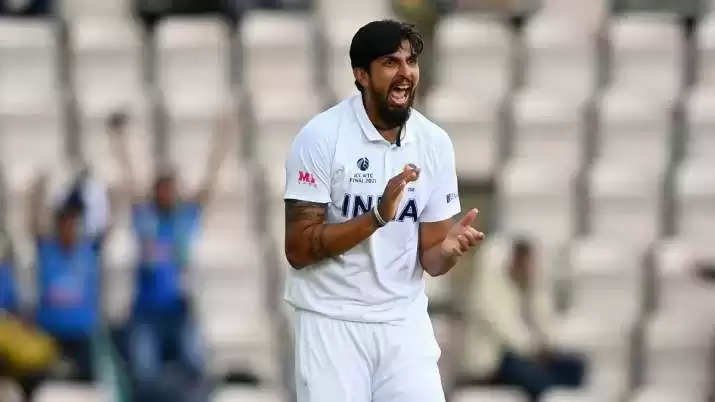 India's fast bowler Ishant Sharma is only the fourth bowler in the world to play a hundred Test matches. Before him, Kapil Dev (131 Tests), Sri Lanka's Chaminda Vaas (111 Tests), and Wasim Akram (104 Tests) have achieved this feat.