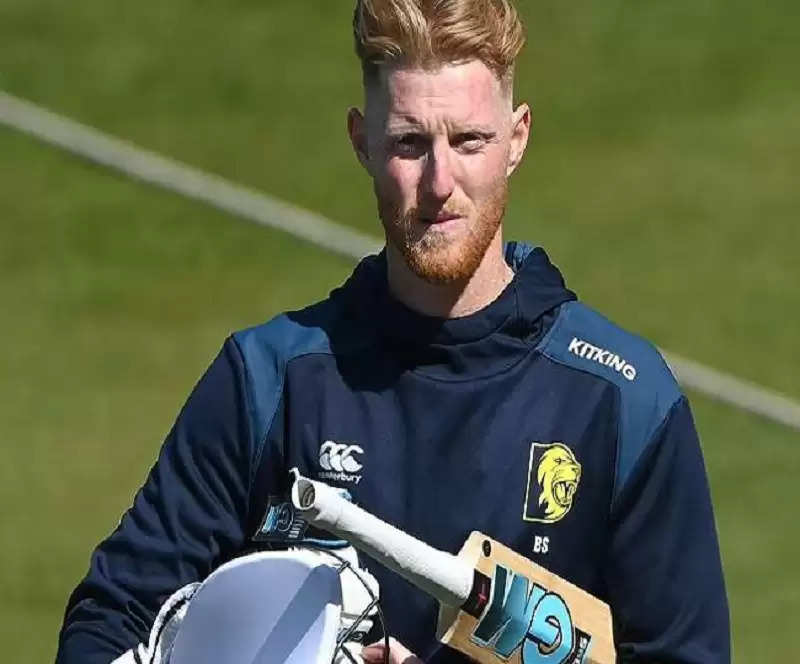 The new Test captain of England has started preparations to form his new team. He talked in detail about the batting order and told which batsman will bat at which number.

The new England captain has started preparations for the outline of his team. Ben Stokes told at which number Joe Root will bat. For the Test series against New Zealand, he told that Root will bat at number four. He said about Root, "I have already spoken to him. I have told him to go back to No. 4 and I will bat at No. 6. Anyone, anywhere, runs are scored but their best." The position is No. 4. I think he will be No. 4 and I will be No. 6, which will give the team the advantage of experience. This will clear the spots for No. 3 and No. 5.

For example, Jonny Bairstow scored centuries in the Sydney and Antigua Tests while batting at No. 6 in a row and could now be relegated to No. 3. Tom Haines, who is in excellent form, can be considered for the opening with Alex Lees. Jack Crawley could be sent to number three.

On the bowling front, after publicly endorsing a return for the experienced pair of James Anderson and Stuart Broad, Stokes said the team had exciting options available and intended to pick the best XI, contrary to the planned rotation policy. Injuries to some players remain a hindrance. However, Sam Curran is back in action for Surrey, with Jofra Archer, Ollie Stone, and Mark Wood still on the sidelines.

Stokes said, "You look at the players who are not available due to injury - Wood, Archer, Stone, Karan, they will all be fighting for their places in the team." You also have the option of Brady, Jimmy, Robo, Vokesy . The team structure thrills if there are no injuries. We just have to pick the best XI and we have to choose from among them and I will always make sure that we do that."