Because of Kohli and Rohit, BCCI gave this warning to the Indian team 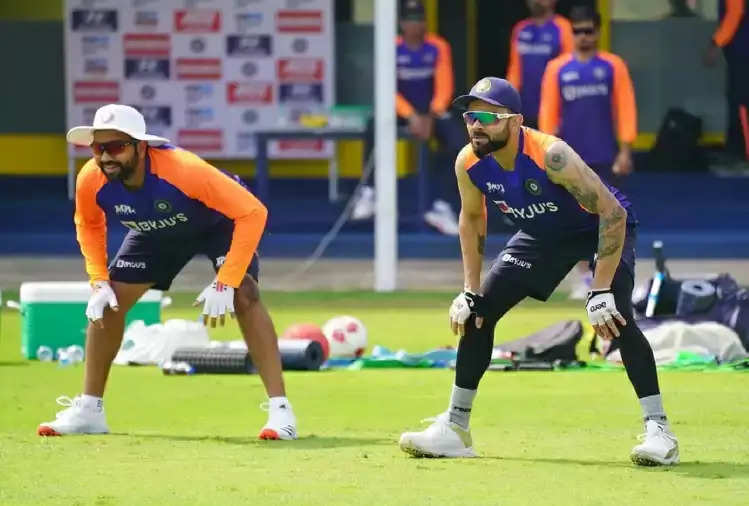 The Indian team captained by Rohit Sharma is currently sweating in London. Team India has to play the much-awaited rescheduled Test match against England at Edgbaston, Birmingham from July 1. Meanwhile, due to the mistake of former captain Virat Kohli and current captain Rohit Sharma, the Indian Cricket Control has warned the entire team.

Photos of Virat Kohli and Rohit Sharma with fans without wearing masks are going viral on social media. According to reports, the situation of Corona in England is not very bad right now, but the BCCI is in no mood to repeat the mistakes of last year. For this reason, now the Indian board has warned the players against meeting fans and going out without wearing masks. 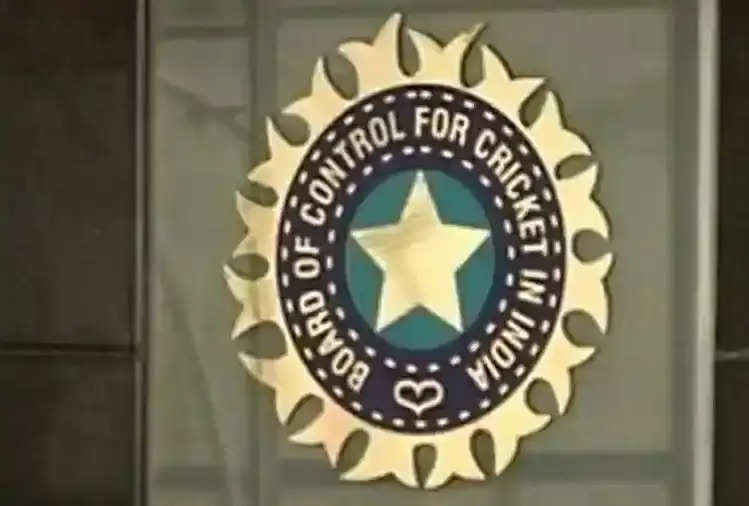 It is worth noting that during the tour of England last year, some members of the Indian team took part in a book launch event. Later Team India's physio corona was found infected. Due to Corona infection, the last match of the five-match series against England was postponed, which is now to be played from July 1. For this reason, now all the players have been warned by the BCCI to be careful about the corona rules and avoid going to crowded places.