Bangladesh team announced for T20 World Cup, this veteran did not get a place in the team 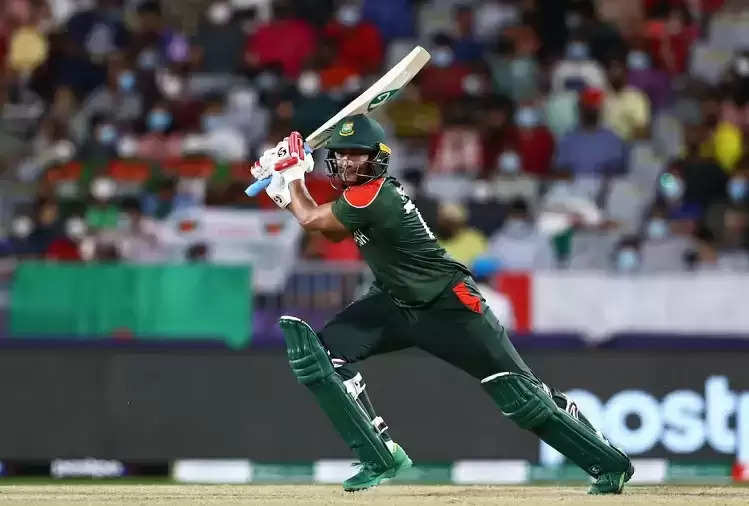 Bangladesh's team has also been announced for the ICC T20 World Cup, which is going to start next month in Australia. Shakib Al Hasan will be seen captaining Bangladesh in this Mahakumbh of cricket. However, former captain Mahmudullah has not got a place on this team. 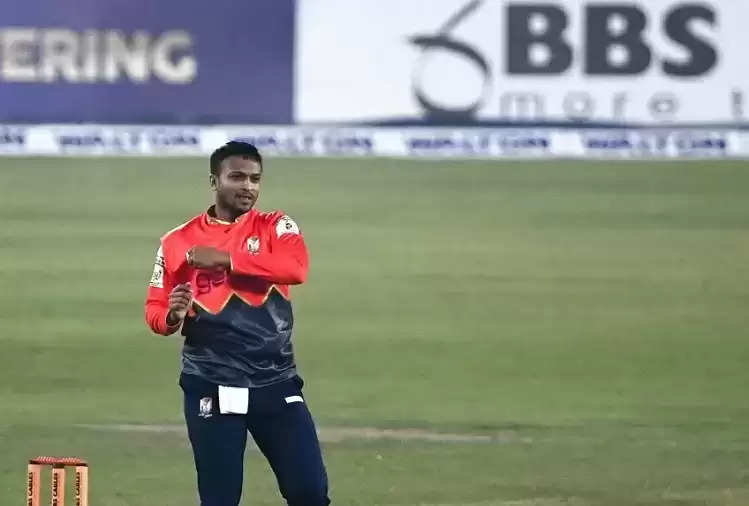 The T20 World Cup will be held in Australia from 16 October to 13 November. Australia, England, India, and other teams have been announced for this tournament. Bangladesh has got a place in Group 2 of this tournament.

India, Pakistan, and South Africa are also in this group. In the same group, the two teams that win the qualifiers will get a place. Bangladesh's first match will be on October 24.