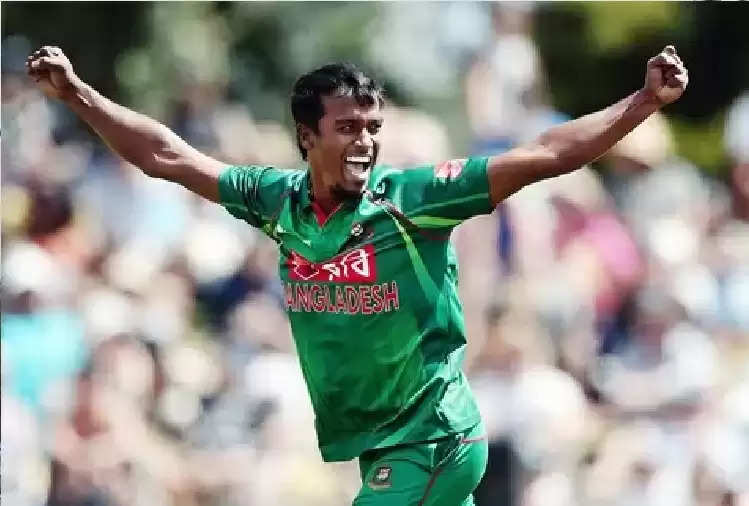 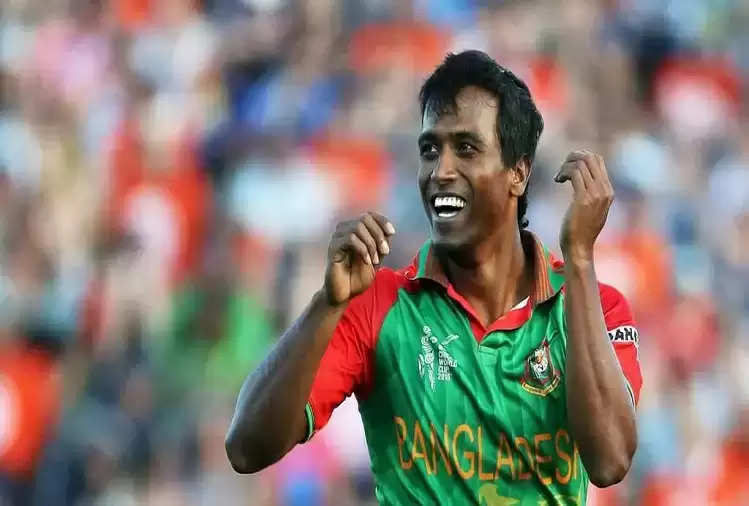 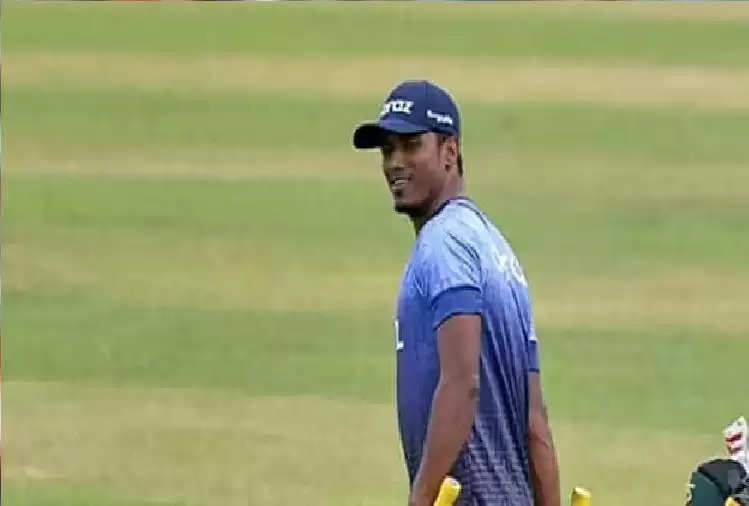 He last played a Test match in February 2020. Since then the 32-year-old hasn't got a chance in red ball cricket. Even his career hasn't been great in this longer format.