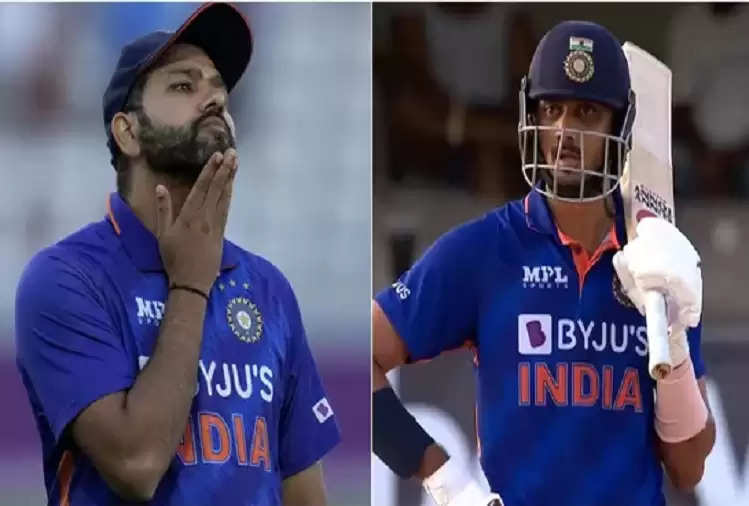 Team India captain Rohit Sharma was delighted to see his teammates' stellar performance in the second ODI against West Indies. 8 runs were needed from the final over, with Axar Patel and Mohammad Siraj on strike, Axar Patel hit a big six to win the match and lead the team to victory. 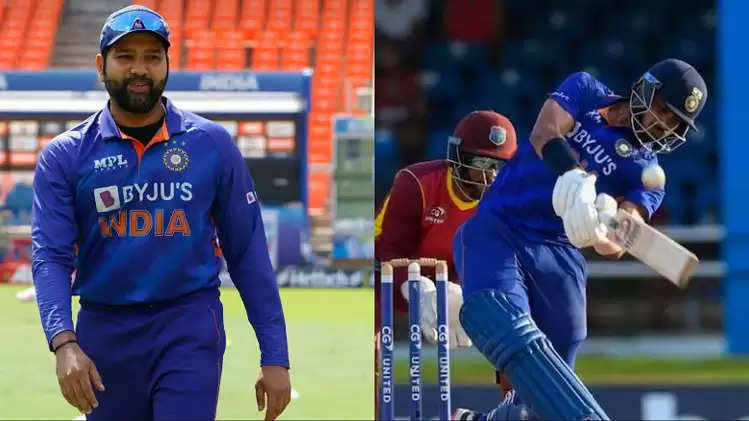 Patel remained unbeaten on 64, faced 35 balls and after a thrilling win for India, Team India captain Rohit Sharma praised him for his performance in Trinidad. He also gave a special message for Axar Patel in Gujarati.

Team India was at one point struggling at 79/3 chasing 312 runs, but a 99-run partnership between Iyer (63) and Samson (54) provided stability to their innings. In the end, the contributions of Deepak Hooda (33) and Patel (64*) proved to be of utmost importance in taking the visitors to victory.

Earlier, top innings from Shai Hope and skipper Nicholas Pooran took West Indies to a mammoth total of 311/6 at the end of 50 overs. India clinched the ODI series and now West Indies will be craving their first win when the two sides face off once again on Wednesday, July 27.

The Men in Blue will be hoping to make another clean sweep while Rohit Sharma and Co, who were rested for the ODI series, have also arrived in West Indies to prepare for the five-match T20I series, which is scheduled to take place on July 29.