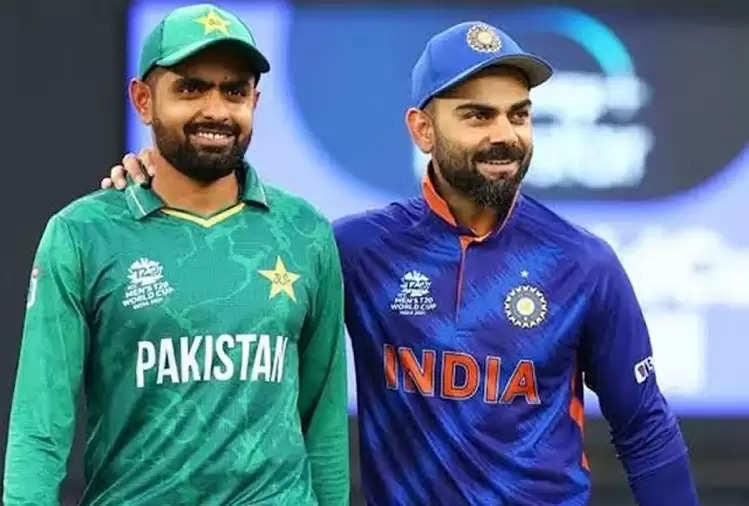 Babar Azam recently made headlines after his comments on Virat Kohli's poor form. While that tweet went viral, fans from both India and Pakistan reacted. Days after that tweet, former Pakistan captain Salman Butt commented on Kohli's poor form issue. Claiming that any good player has a bad patch, Butt admitted that Babar also wanted to see Kohli score runs. 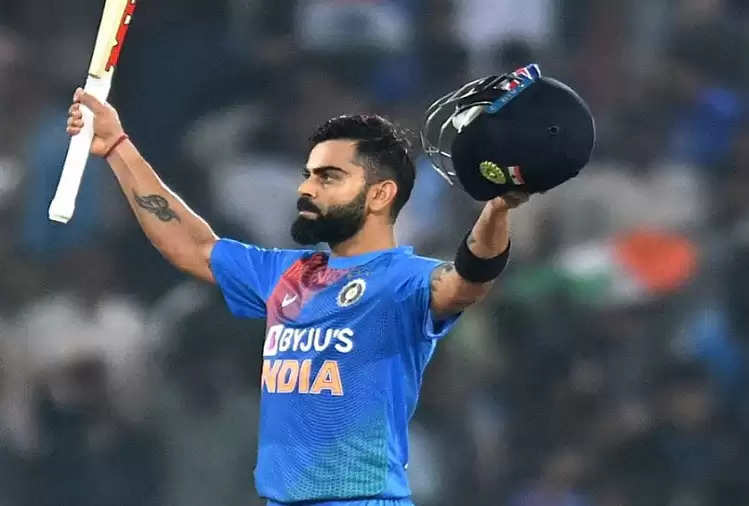 He said, 'Even Babar Azam wants to see him score runs. Virat Kohli is a great player, no doubt about it. Any player can have bad phases, sometimes they can give long disappointing performances. People stop believing in you. But then again, the big players always come back. ,

He said- "When he was enjoying good runs for many years, people used to say, 'This guy can never go out of form'. So, this is the human side of it. 'He failed' again and again. Instead of saying ' it should be supported. After all, it is a game of cricket.' 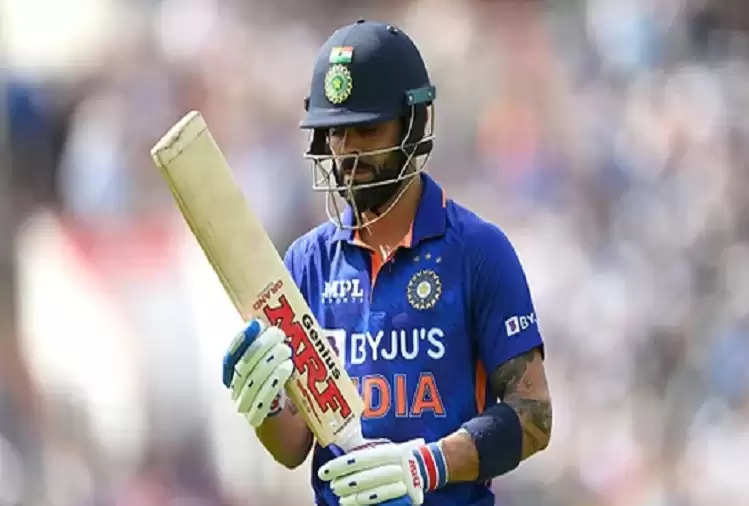 Kohli, who is on a break after the end of the England tour, is running in poor form these days. He is currently in Paris and actress Anushka Sharma shared it with her fans via Instagram story. A report in InsideSport suggests that the selectors have asked Kohli to reduce his break and join the squad for the Zimbabwe tour.