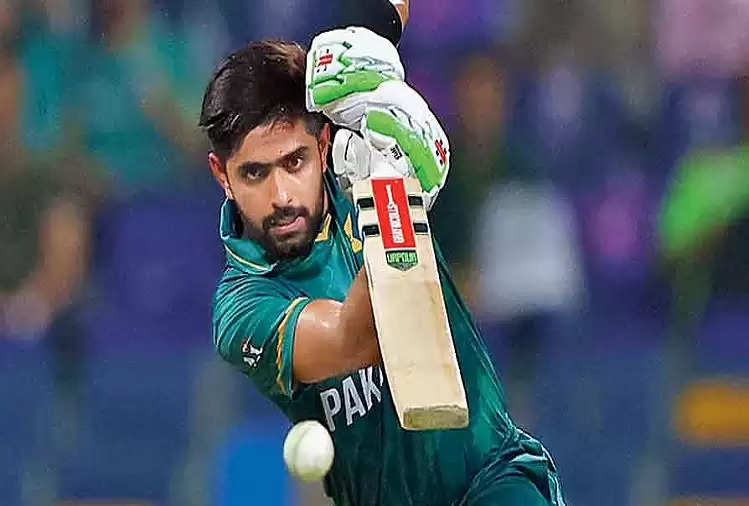 Babar Azam performed brilliantly in Pakistan's stunning five-wicket win over West Indies in the first ODI of the three-match series. Chasing 306, Babar took the lead with 103 off 107 balls. 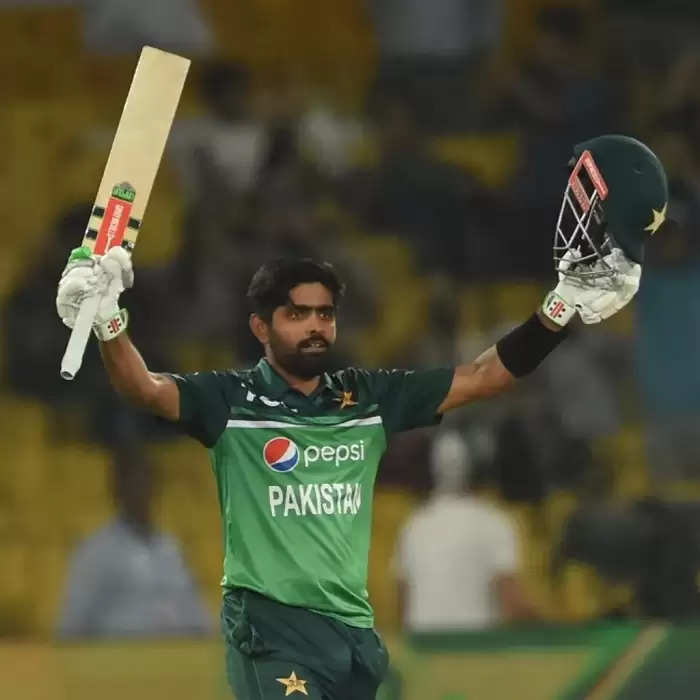 Babar is now the only batsman in the world to score three consecutive ODI centuries twice in his career. Earlier this year, Babar scored 114 and 105* against touring Australia at the Gaddafi Stadium in Lahore. The 27-year-old last achieved the feat in 2016 against West Indies in Sharjah and Abu Dhabi, scoring 120, 123, and 117. 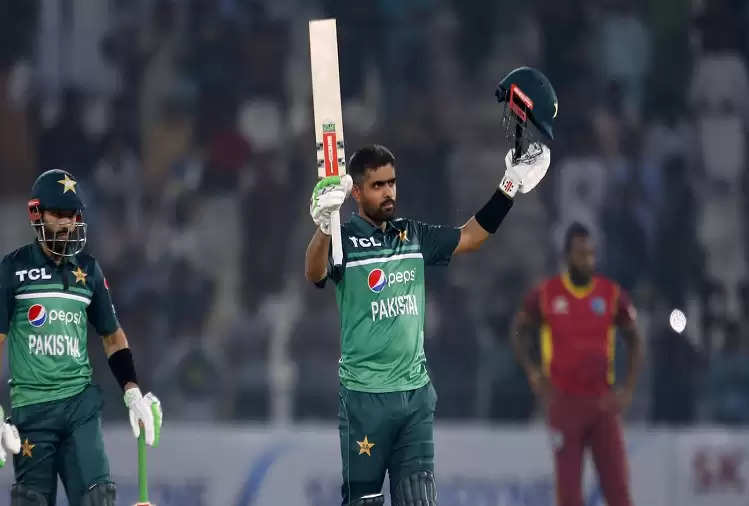 He also surpassed former India captain Virat Kohli as the fastest batsman to score 1000 runs as captain in ODIs. Babar reached an astonishing average of over 91 in just 13 innings. Kohli achieved this feat in 17 innings in 2017.

The captain was adjudged man of the match in the first ODI vs West Indies for his scintillating knock, but he handed it over to left-hander Khushdil Shah, who scored 41 off 23 balls and hit four sixes in the process. Both the teams will now meet in the second ODI on Friday.