'Babar Azam can be sacked from the post of Pakistan captain' - Former Pak cricketer made a big statement before T20 World Cup! 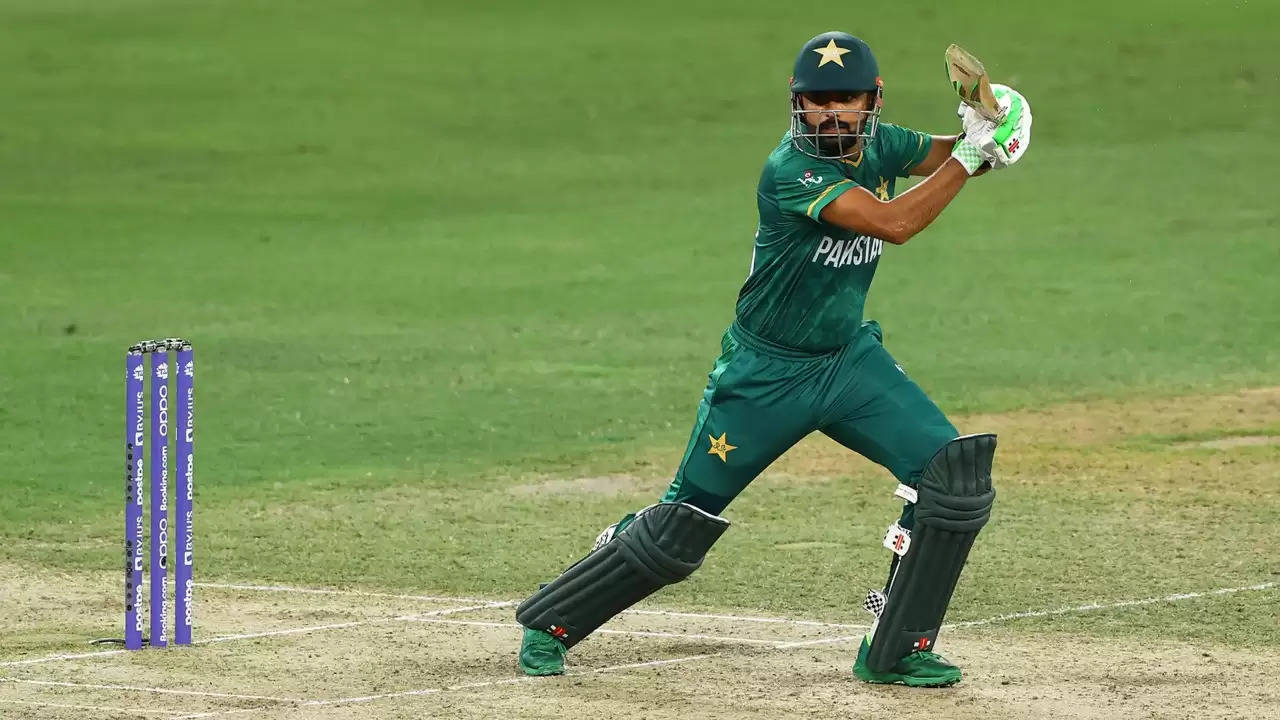 T20 World Cup 2022: Former Pakistan cricketer Danish Kaneria has admitted that Babar Azam may lose the captaincy if his side is unable to perform in the ICC T20 World Cup 2022 to be held in Australia. Babar Azam is going through a bad phase at the moment. Kaneria suggested that the right-handed batsman should ensure that the team performs well in ICC events. 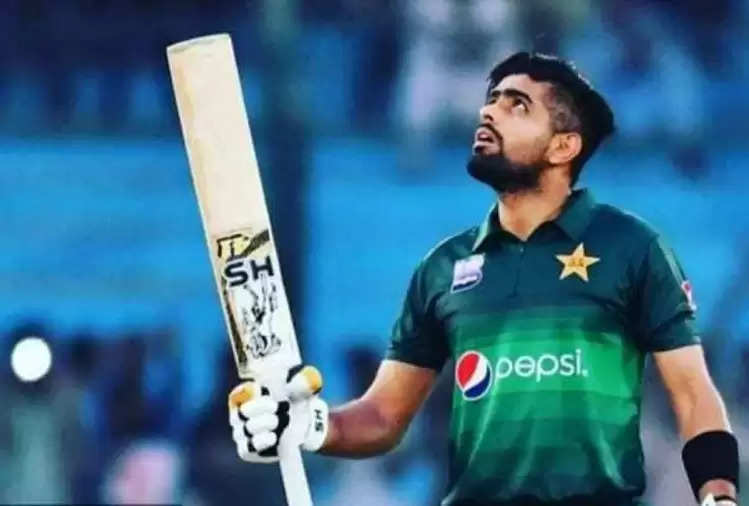 Kaneria also said that Azam has played a big role in the selection of the team for the T20 World Cup 2022. That's why he feels that the captain will be held accountable if these players don't perform well.

Speaking on his YouTube channel, the former cricketer said 'Babar Azam is out of form. Many questions have also been raised about his captaincy. I think this will be his last chance as captain. He will be under tremendous pressure because if this team doesn't do well, it will lead to his ouster as captain. He is undoubtedly a great player. However, I don't think he backed the right team."

“The strike rate of Mohammad Rizwan and Babar Azam at the top is a matter of concern. He was unable to make use of the on-field restrictions early and failed to set a stage for the other batsmen. Babar can not only think about his batting but he should keep the team at the forefront. 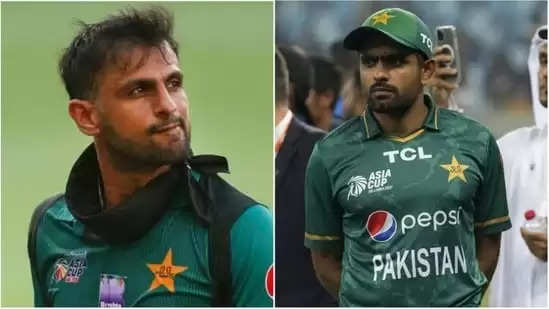 “He should understand that if he is not able to score as an opener, some other player should take his place at that position. He can drop himself to the number 3 position. They can try it against England as Rizwan has been rested for those matches."

Pakistan will face England before the T20 World Cup for 7 T20 Internationals. England is touring Pakistan after 17 years, the opening match of the rubber will be played on 20 September at the National Stadium in Karachi.