Babar Azam came into the limelight after the eighth defeat of Rohit Sharma-led Mumbai Indians, this is the reason 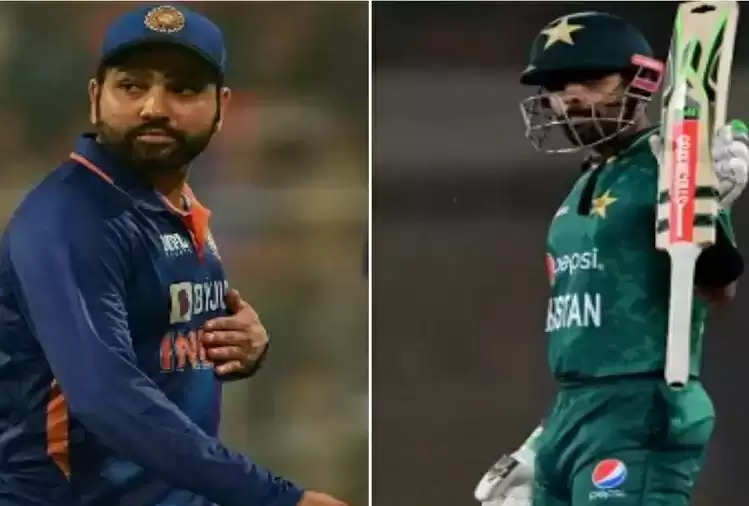 The 15th edition of the IPL has been a nightmare for the five-time champions Mumbai Indians so far. Despite playing eight matches, this team under the captaincy of Rohit Sharma could not register a single win. Rohit Sharma has become the first captain to lose eight matches in the IPL. 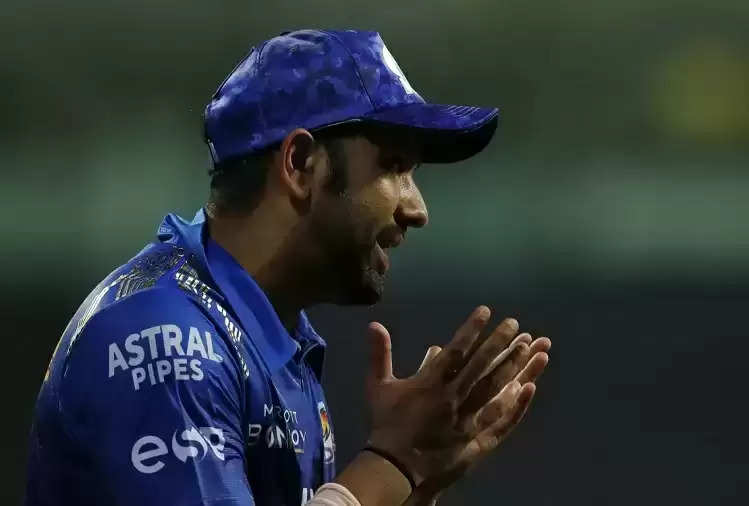 Now it remains to be seen when Rohit Sharma's team will get victory in IPL 2022. With the eighth successive defeat of Rohit Sharma-led Mumbai Indians, Pakistan captain Babar Azam has also started talking about it. Now you would like to know the reason for this. 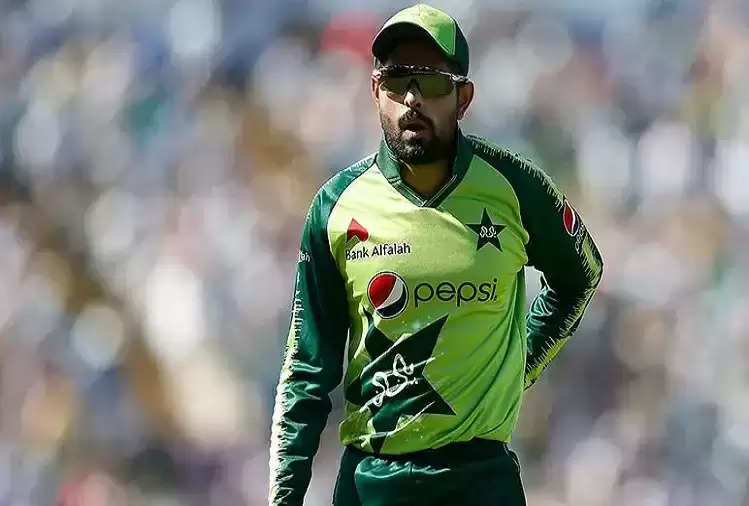 Let us tell you that in the Pakistan Super League 2022, the team led by Babar Azam also had to face defeat in eight consecutive matches. However, in the ninth match, Babar's team got the first victory. Now it remains to be seen whether Mumbai Indians are able to register a win in their ninth match or their losing streak will continue. Mumbai had to face defeat against Lucknow on Sunday in IPL 2022.