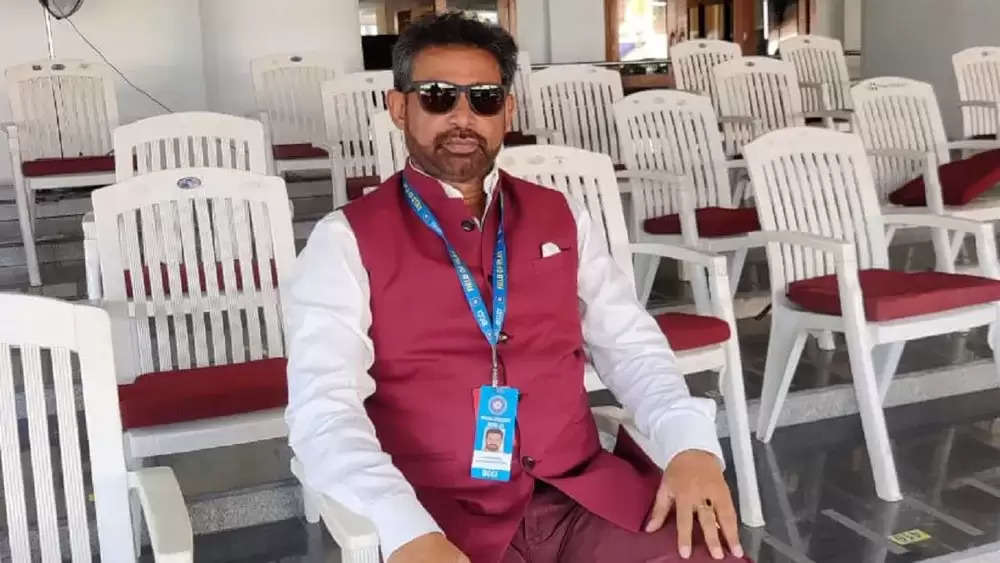 Ever since the Indian cricket team missed out on the title in the T20 World Cup 2022, there has been a demand for change in Team India. What will be the change in the Indian team, whether it will happen or not, it will be known in a few days. The Indian board, however, in its first major move after the World Cup debacle, sacked the entire selection committee, including chief selector Chetan Sharma. The Cricket Board of India, without announcing it, invited applications for the new selection committee on Friday, 18 November, which informed the board's decision.

Team India played two consecutive T20 World Cups only during the tenure of the current selection committee. In the World Cup held in the United Arab Emirates last year, under the captaincy of Virat Kohli, the Indian team was out of the Super-12 round itself. After this, the selection committee gave the captaincy to Rohit Sharma and it was expected that the title drought would end, but Team India first failed in the Asia Cup and then in the T20 World Cup, could not even come close to the title.

The selection committee under the leadership of Chetan Sharma had selected the teams for the tour of New Zealand and Bangladesh as their last responsibility.

The BCCI on Friday invited applications for the new selection committee, in which the appointment of all 5 members has been announced. BCCI issued a press release and said that till November 28, interested people can submit their applications. The board has also fixed the eligibility for applying to the BCCI Selection Committee. Under this, the applicant has to fulfill any one of these 3 conditions-

Apart from these, the applicant must have retired from cricket at least 5 years ago. Also, according to the constitution of BCCI, a person who has been a member of any committee of BCCI for 5 years will not be eligible for this post.