BCCI took a big decision, Rohit Sharma will be discharged and this player will get the command of the team! 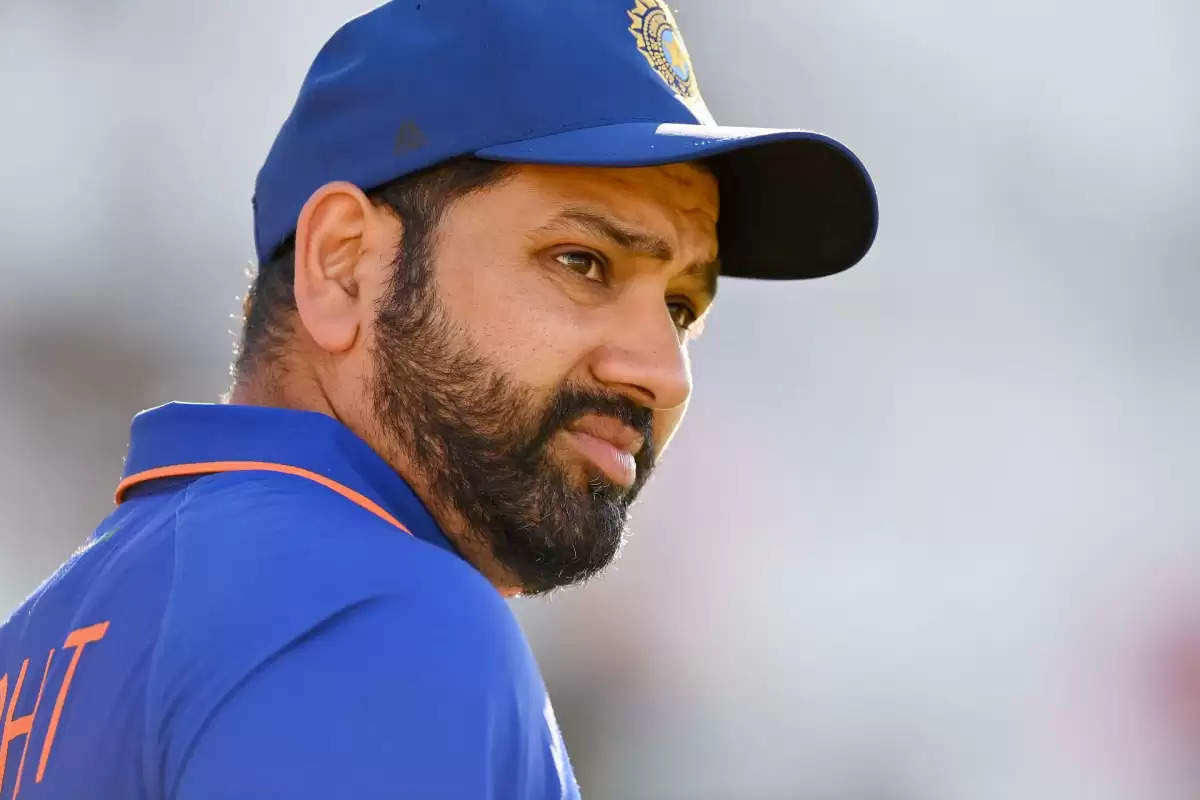 This current selection committee had also made changes in the captaincy in last year's T20 World Cup after Team India was out of the group stage and Virat Kohli had already announced to quit the T20 captaincy but then after the World Cup Chetan Sharma's committee had also taken away the captaincy of the ODI team from Virat Kohli, while in January Virat Kohli had himself relinquished the Test captaincy. And after this Rohit Sharma was appointed captain in all three formats.

* Now the captain will be different in every format:

This change did not work and even under the captaincy of Rohit Sharma, Team India failed to win the title in the first T20 Asia Cup and then in the T20 World Cup. Apparently, there has been a demand for a change in the captaincy and now its path is clearly visible in the coming days and it is certain. That the Indian team will see a split captaincy in the coming days. According to the report, it has been learned that the board will also order the new selection committee to appoint captains in different formats. 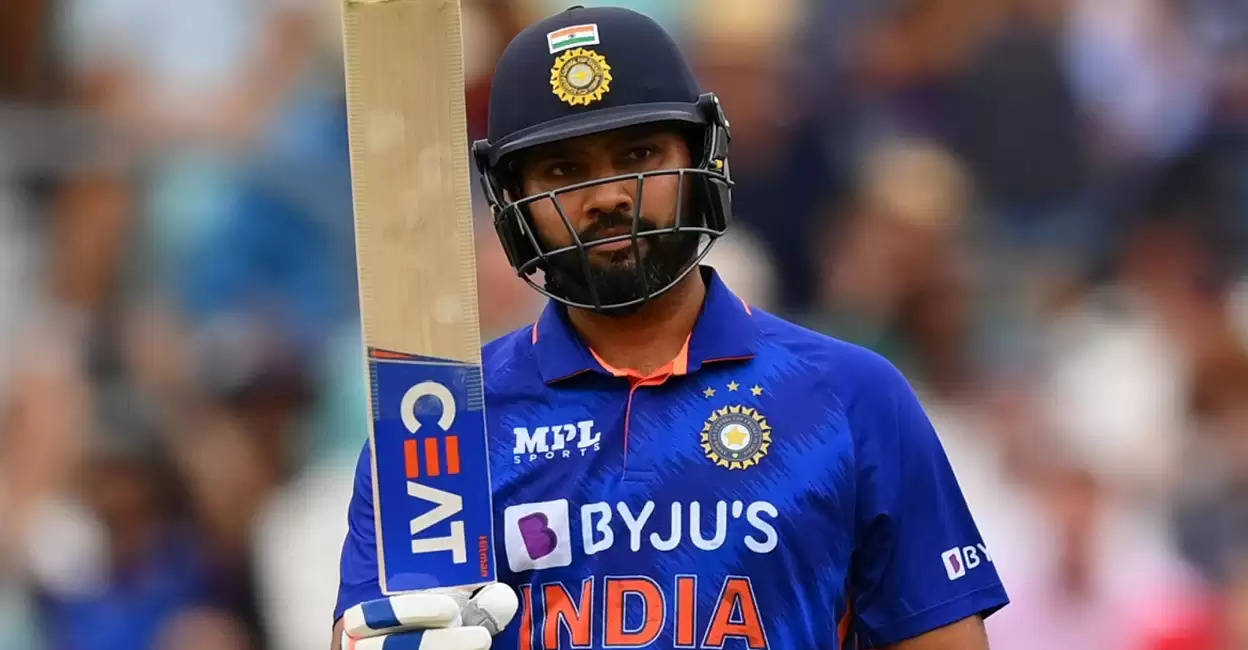 * Hardik Pandya will be the captain of T20:

At present, the captain of all three formats of the Indian team is Rohit Sharma, but now it is believed that at least in the T20 format, his captaincy is going to go and especially in IPL 2022, the title success of Hardik Pandya as captain and the team In view of his importance, he is being considered as a contender for the captaincy of the team. Hardik Pandya is currently captaining the team in the T20 series on New Zealand tour.

And it is being speculated that if everything goes as expected, then he will be made full-time captain in T20 captaincy in the coming times. And the same Rohit Sharma will remain the captain of Test and ODI for some time to come.