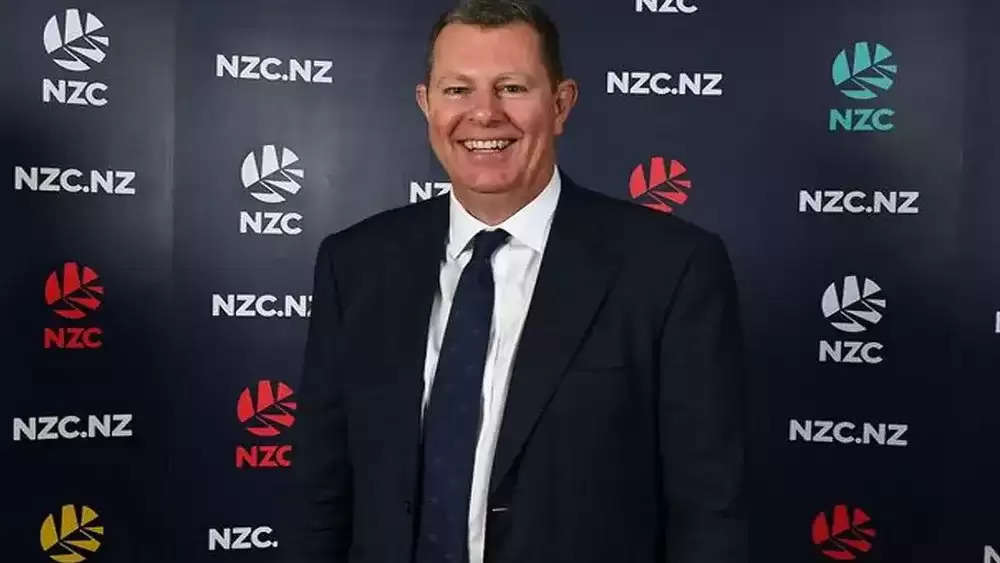 Greg Barclay has been re- elected as the chairman of the ICC. He was unanimously elected for a second term on Saturday. His tenure will be of 2 years. In fact, Barclay was earlier going to be challenged by Tawengwa Mukuhalani of Zimbabwe, but after his withdrawal, Barclay was elected unopposed. In his second term, Barclay said that it is an honor for me to be elected chairman of the ICC again. He also thanked his fellow ICC directors for their support.

For the first time, Barclay sat on the ICC chair in November 2020. He had replaced Shashank Manohar. He has also previously been the chairman of New Zealand Cricket and the director of the ICC Men's Cricket World Cup in 2015. Barkley's election unopposed means that the BCCI has also given him full support in the 17-member board.

The BCCI was already in support of Greg Barkley. He had also made this clear in the BCCI AGM held in the past. On the other hand, if we talk about the elections, then these have been done on the basis of the new rule. In fact, last year the chairman was decided according to a two-thirds majority, but according to the new rules, this time the chairman of the ICC has been decided by a simple majority, which includes members of the full-time country, associate country.