Avesh Khan took 3 wickets in 5 balls, and helped the Indian team win over South Africa by 82 runs in the fourth T20! 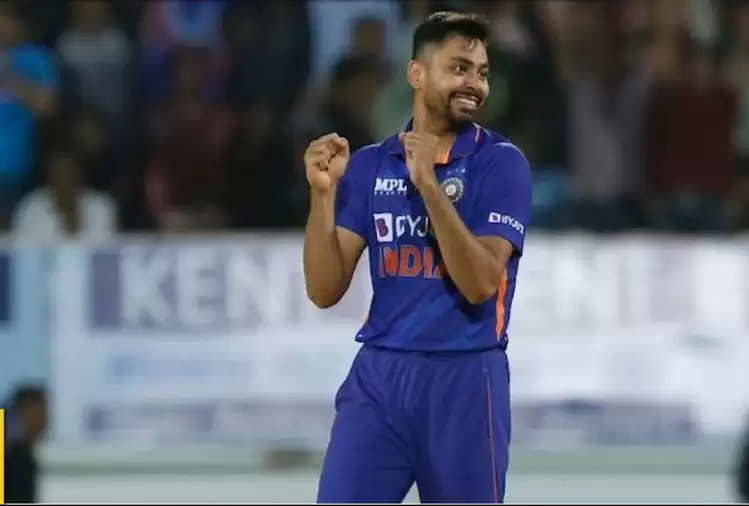 Avesh Khan, who was a flop in the first three matches of the T20 series between India and South Africa (IND vs SA), dominated the fourth match. He took 4 wickets for 18 runs in this match held in Rajkot. The third over of his spell was memorable for him, in which he returned three batsmen to the pavilion. After the match, he dedicated this success to his father. 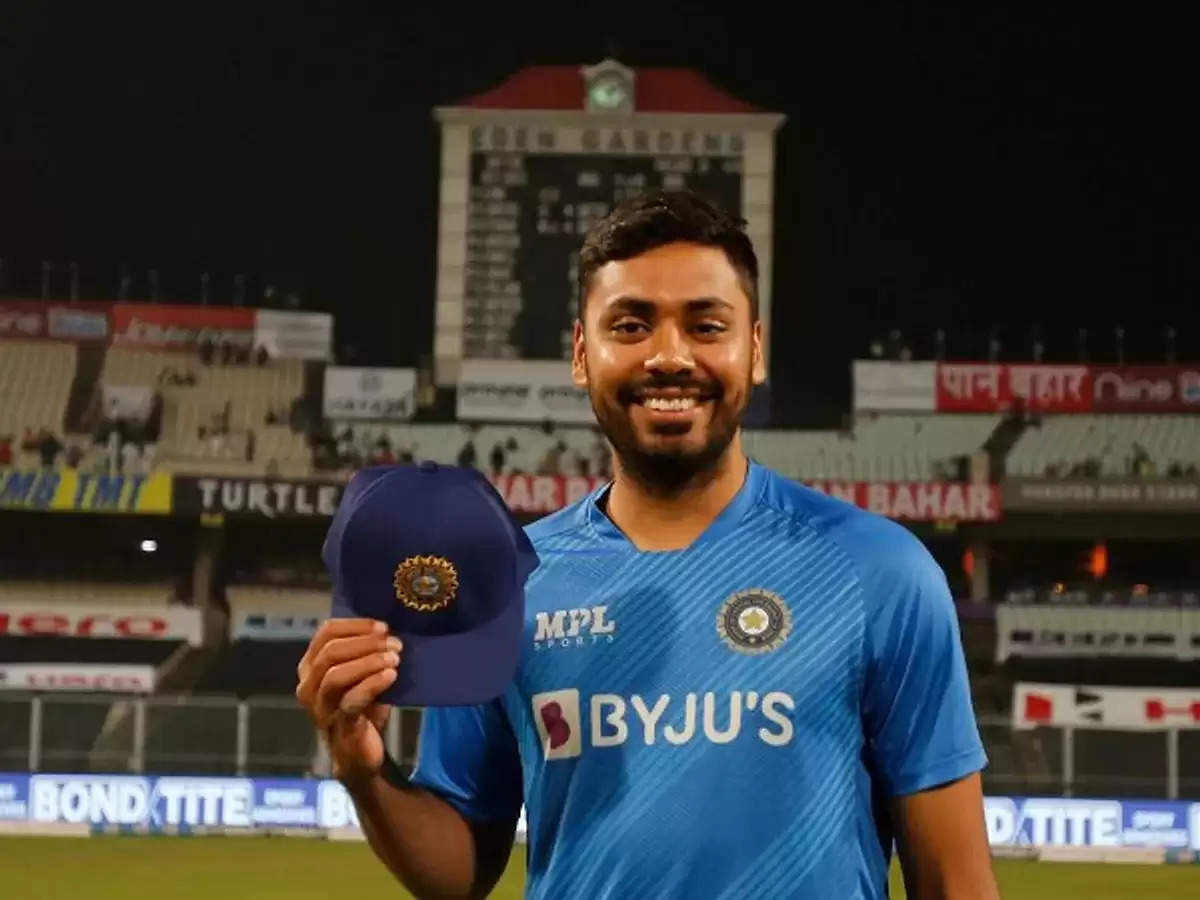 Avesh opened the wicket with Dwayne Pretorius, who could not even open the account before his delivery was caught by Pant. Then he caught von der Dussen in the hands of Gaikwad, where he took two wickets in the next four balls, three wickets in five balls.

Avesh Khan said, 'I am very happy. Today is my father's birthday and I would like to dedicate this success to him. Avesh Khan also shared his bowling plan in Rajkot. He said, 'The plan was to keep the ball straight and bowl stump to stump.