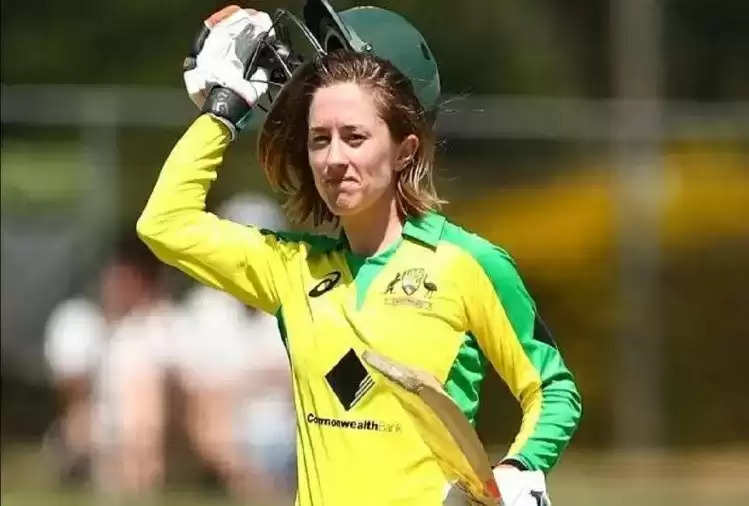 The 35-year-old left-hander also confirmed that the upcoming Women's Big Bash League will be her last domestic season. In a career spanning over a decade, Haynes has played 84 T20Is, 77 ODIs, and 6 Test matches for the country.

Rachel Haynes, who has been playing international cricket since 2009, announced her retirement saying, "It would not have been possible to play at this level without the support of many people. From the club, the state, the coaches, family, and friends, I am very grateful to those who In particular, I would like to thank my parents Ian and Jenny, and partner Leah for their unwavering support."