Aus vs Eng: Travis Head and David Warner's centuries, Australia set up a mountain of runs 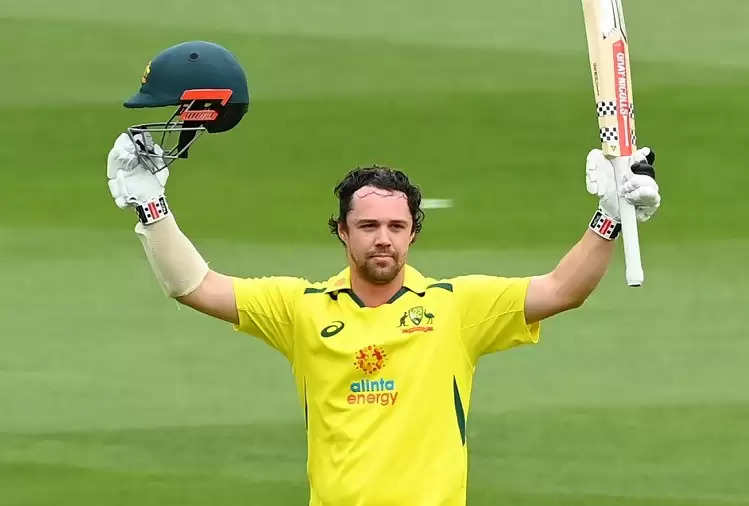 On the basis of the century innings of Travis Head (152) and David Warner (106), Australia scored a mammoth score of 355 runs at the loss of 5 wickets in 48 overs in the third ODI being played against England today.

England won the toss in the match and decided to bowl first. Travis Head and David Warner proved this decision of the England captain wrong and shared a 269-run partnership for the first wicket. Travis Head (152) faced only 130 balls and hit 16 fours and four sixes in his century. 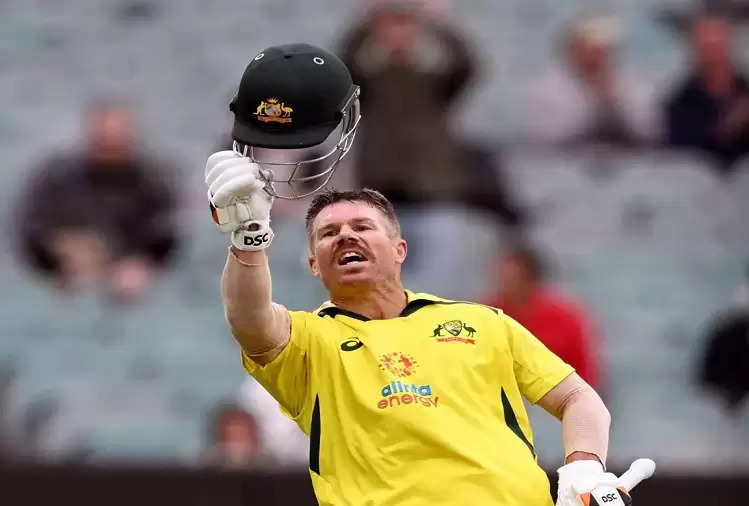 At the same time, David Warner faced 102 balls during his century and hit eight fours and two sixes. After this, M Marsh played a useful inning of 30 runs off 16 balls. Australia are ahead 2-0 in the series after winning the first two matches of the three-match series.