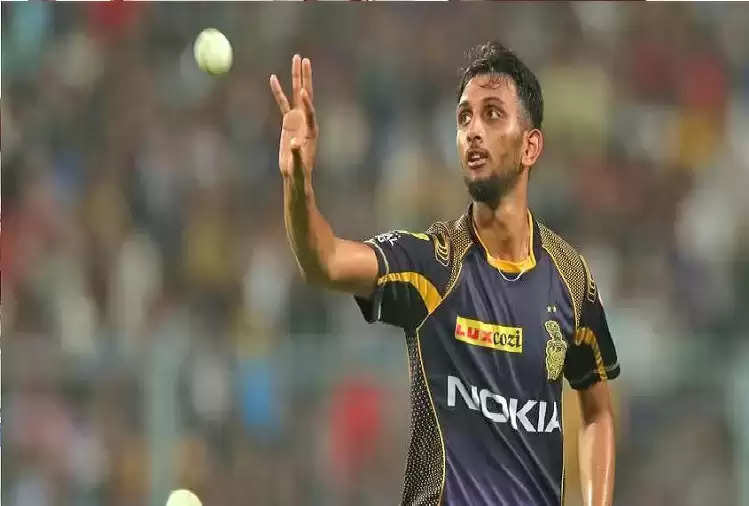 Indian fast bowler Krishna has been ruled out of the A series against New Zealand due to back problems. Let us tell you, the first match of the three-Test series is being played between India A and New Zealand A in Bangalore.

Famous is not part of Team India in this test. A BCCI source told Cricbuzz that Krishna has a back spasm and will not take part in any matches. The next two matches of the three-Test series are to be played on September 8 and 15.

The replacement of Prasiddh Krishna has not been announced yet. But it is believed that before deciding on this, the team management headed by VVS Laxman can be consulted.