Asia Cup: These 11 legends of India will compete with Pakistan, click here to see IND-PAK's playing 11! 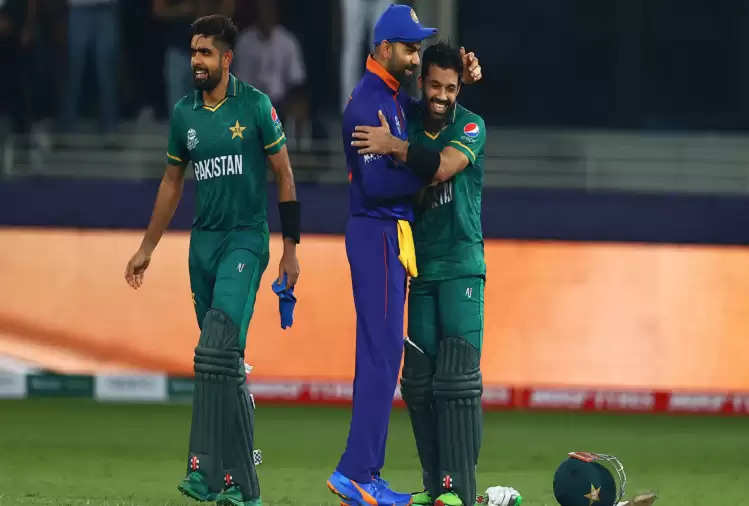 The 15th edition of the Asia Cup is scheduled to take place on August 27, 2022, and the final will be played on September 11, 2022. Team India will play arch-rivals Pakistan in their opening match in the United Arab Emirates on August 28.

According to several reports, the Board of Control for Cricket in India (BCCI) will announce the Indian squad for the Asia Cup 2022 on 8 August. The BCCI is expected to play the same Indian team for the ICC Men's T20 World Cup starting October 2022. , 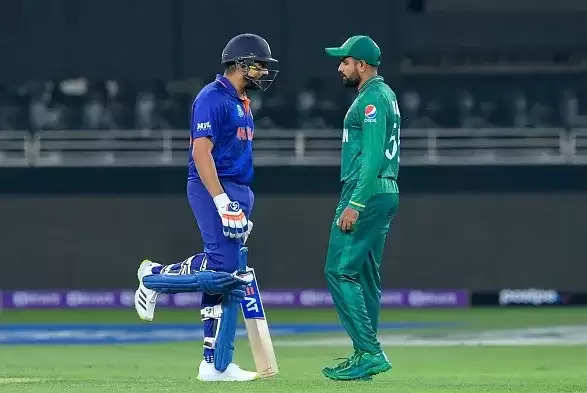 At the same time, the team for the Asia Cup has been announced by Pakistan. Babar Azam has been handed over the captaincy of this 15-member team by the Pakistan Cricket Board. 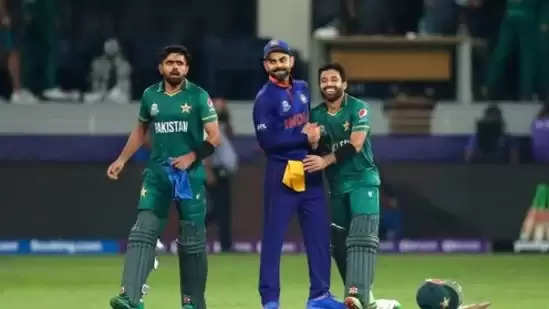