Asia Cup: Team India will face Pakistan on this day, check the full schedule of the tournament! 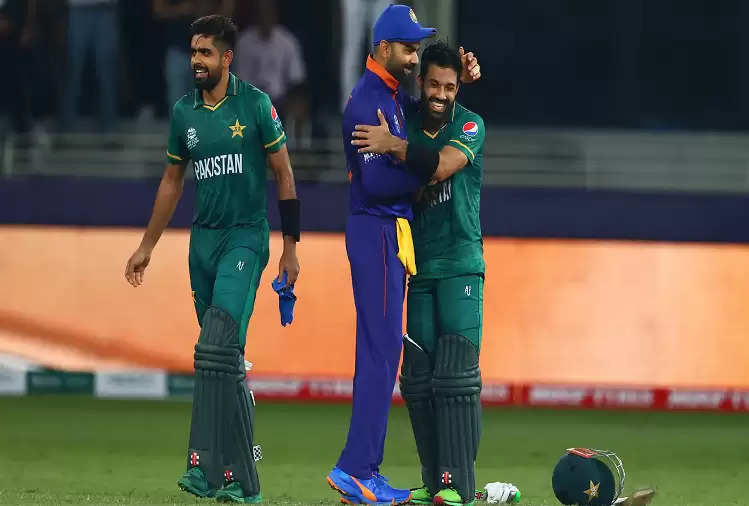 The Asia Cup 2022 will begin in the UAE on August 27 and the final set will be played on September 11.

The schedule for the 15th edition of the Asia Cup has been announced with the tournament starting on August 27, with hosts Sri Lanka taking on Afghanistan in the opening match of the tournament.

India and Pakistan will face each other in Dubai a day later. 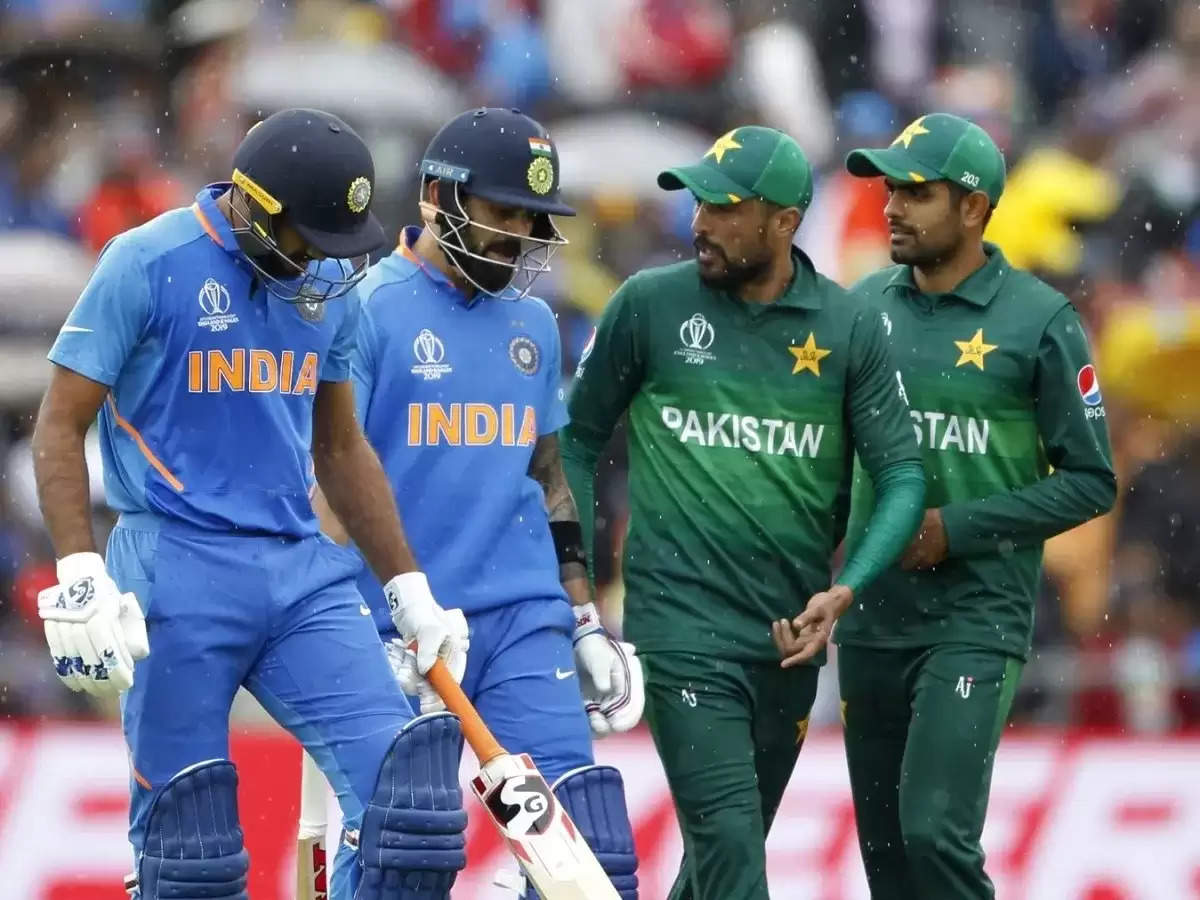 The final is to be played on September 11. The Asia Cup, which was last played in 2018, will be played in the T20 format, with nine teams participating.

The United Arab Emirates, Kuwait, Singapore, and Hong Kong will play in the qualifying round with the winners joining India, Pakistan, Sri Lanka, Afghanistan, and Bangladesh in the main tournament.

The main tournament will see six teams divided into two groups. India, Pakistan, and the qualifiers are in Group A while Sri Lanka, Bangladesh, and Afghanistan are in Group B. Each team plays once within the group.

The wait is finally over as the battle for Asian supremacy commences on 27th August with the all-important final on 11th September.

The 15th edition of the Asia Cup will serve as ideal preparation ahead of the ICC T20 World Cup. pic.twitter.com/QfTskWX6RD

All matches will start at 6 pm.