Asia Cup Finals 2022: Winning team got so much prize money, while the runner-up team will take this amount with them! 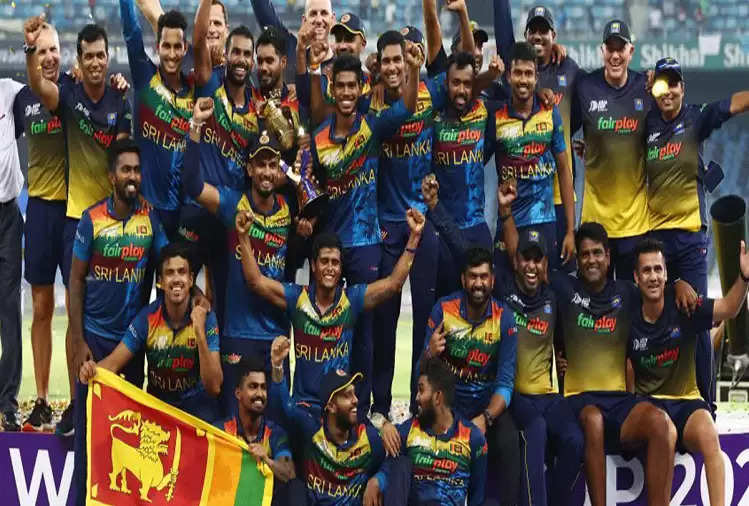 Sri Lanka won the title by defeating Pakistan by 23 runs in the Asia Cup 2022 held in Dubai on 11 September. 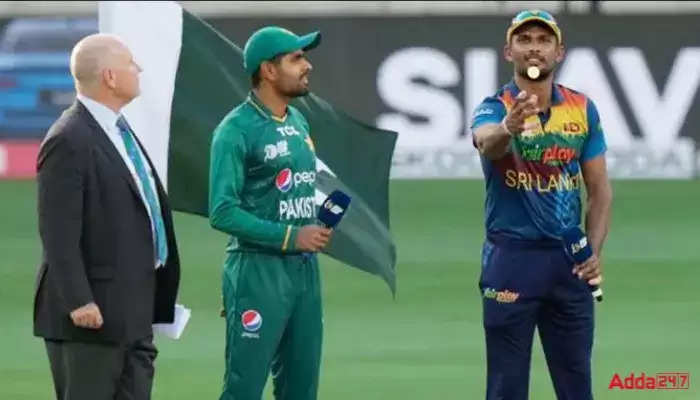 Earlier, Sri Lanka scored 170 runs for the loss of 6 wickets, while Bhanuka Rajapaksa scored 71 runs in just 45 balls. However, apart from him, no one from the team scored more than fifty runs. For Pakistan, Haris Rauf emerged as the most successful bowler with 3 crucial wickets.

When Pakistan faced Sri Lanka in the final of the Asia Cup 2022 in Dubai, cricket fans in South Asia are wondering how much prize money the winning team and runners-up will get.

Both Pakistan and Sri Lanka won the Asia Cup trophy in 2012 and 2014 respectively. 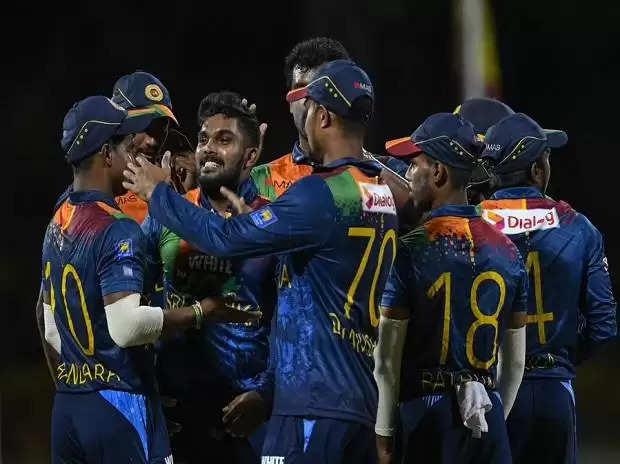 Despite losing to Sri Lanka in the Super Four game, Pakistan advanced to the final. It also defeated India and Afghanistan.

Considering India's case, it lost to both Sri Lanka and Pakistan in the Super Four, while it won against Afghanistan.