Asia Cup 2022: Why 'this' player was not included in the team? Netizens are angry with the BCCI selection committee! 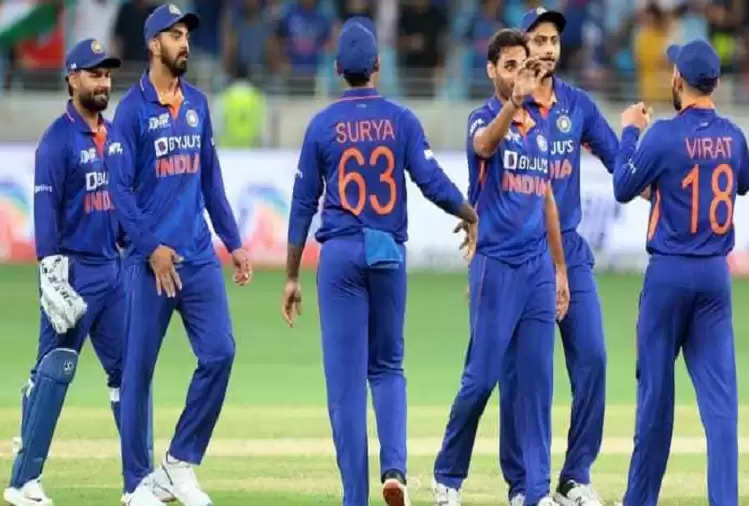 Under the leadership of Rohit Sharma, Team India will leave for the T20 World Cup campaign in October. For this, the 15-member Indian team was recently announced. Experience has been given special importance in this team selected by the BCCI selection committee. The selection committee has relied on players like Ravichandran Ashwin, and Dinesh Karthik who have contributed to international cricket for many years. But while doing so, a sense of injustice is being expressed about Sanju Samson on social media. 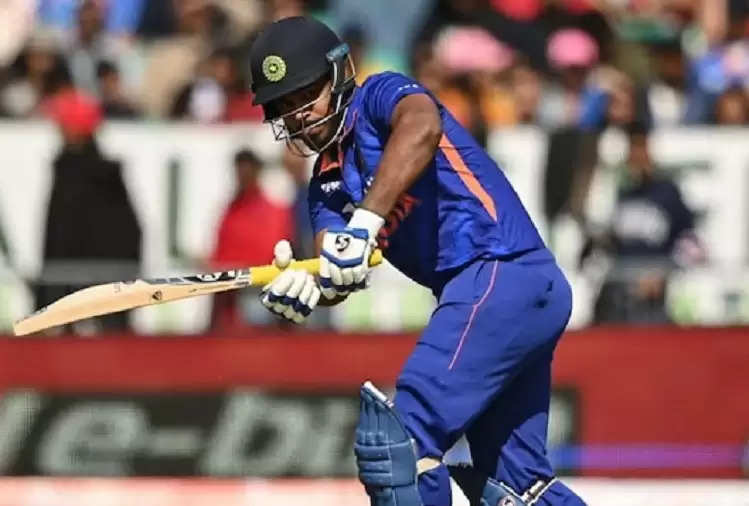 Sanju Samson doesn't have a chance

Sanju Samson has been dropped from the T20 World Cup squad after the Asia Cup. Rishabh Pant and Dinesh Karthik are the regular wicketkeepers in the selected Indian team. Not only this, but opener Lokesh Rahul can also do wicketkeeping. That's why Sanju Samson did not get a place on the team. But because of this, the selection committee is being criticized on social media.

Rishabh Pant has been strong in Test and ODI cricket. But he has not been able to make much impact in T20. He has scored 914 runs in 57 T20 matches at an average of 23. But Sanju Samson has not got as many chances as Rishabh Pant in T20 Internationals. Sanju Samson led Rajasthan Royals to the final in this year's IPL.

Dinesh Karthik has played some match-winning innings in this year's IPL. But he is 37 years old at the moment. Hence, many cricket lovers took to social media to express their opinion that young Sanju Samson should have been picked in his place.