Asia Cup 2022: Why is the ring around Virat's neck special? Why did he kiss the ring after scoring a century? 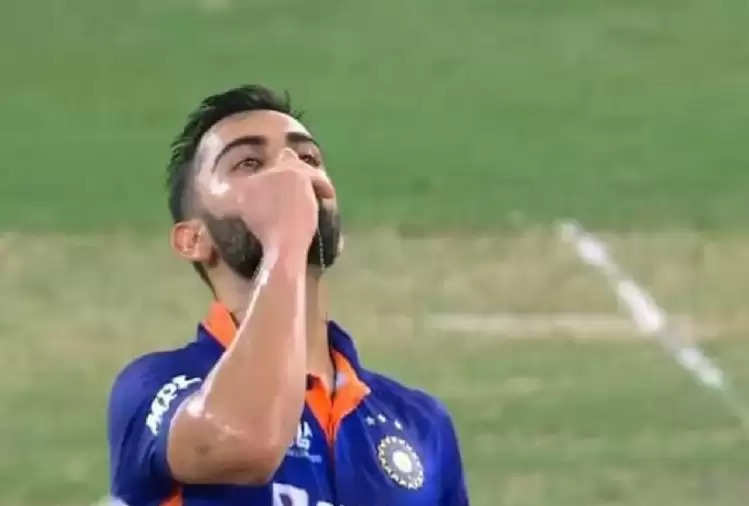 Virat Kohli, the former captain of Team India, scored a century in international cricket after 1021 days and King Kohli has indicated that he is in full form before the World Cup. After three years after a century, once again a special celebration of Virat was seen. As soon as Virat scored a century, he took out the ring from the neck and kissed it. But what is the special connection between this ring and Virat? Virat gave the answer after the end of the innings. 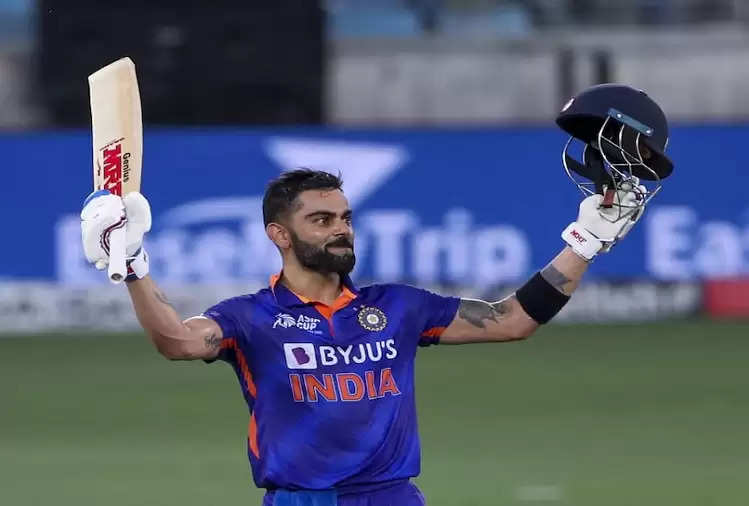 The ring that Virat wore around his neck after celebrating the century is his wedding ring. When Virat came to the field after finishing the innings, he himself told about that celebration. Virat has struggled with form in the last three years. In three years, not only centuries but also his bat was not getting runs, it was also criticized. After the defeat in the T20 World Cup, the captaincy of T20 and ODI had to be lost. Then he also relinquished the Test captaincy. Anushka Sharma also supported Virat in all these difficult times. She stood by him. And so Virat dedicated this century to Anushka and her daughter Vamika, giving the credit for this century. 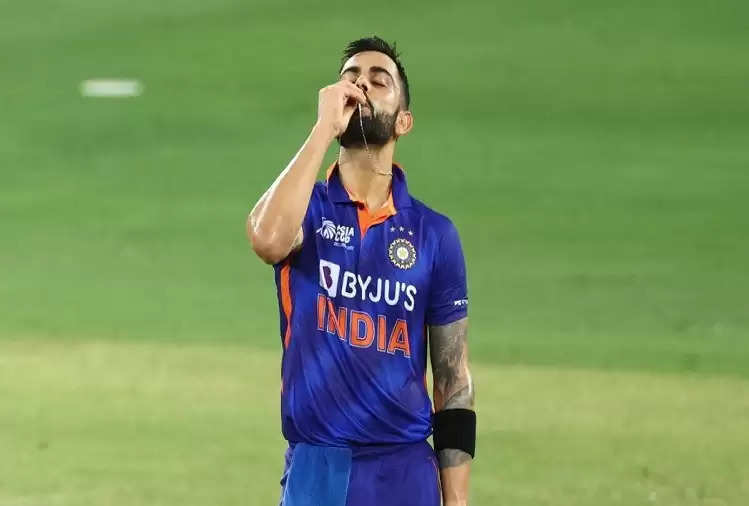 This was Virat's first century in T20 International cricket. He scored an unbeaten 122 against Afghanistan in 61 balls with the help of 12 fours and 6 sixes. With his century, Team India made a mountain of 212 runs for 2 wickets. Meanwhile, Virat had earlier scored 5 centuries in the IPL.