Asia Cup 2022: This shameful record was recorded in the name of Babar Azam, he also equaled this unwanted record of Virat Kohli 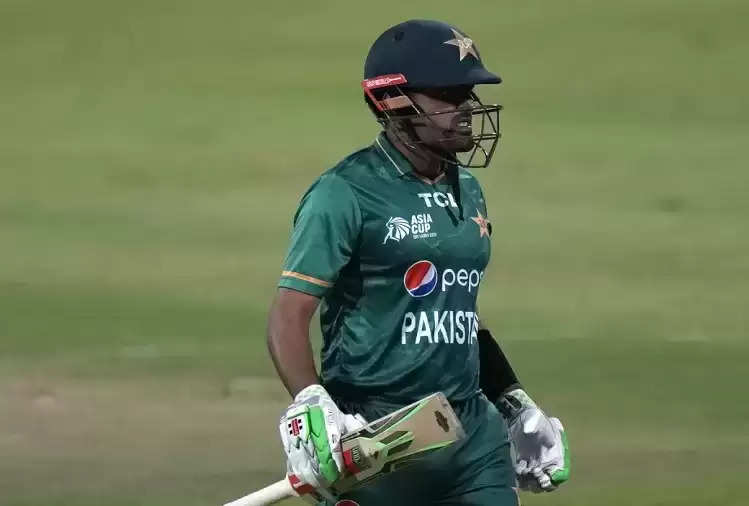 Pakistan has made it to the final of the Asia Cup by registering a win in the thrilling Super Four match played against Afghanistan on Wednesday. However, the captain of the team Babar Azam has not done well in this tournament. 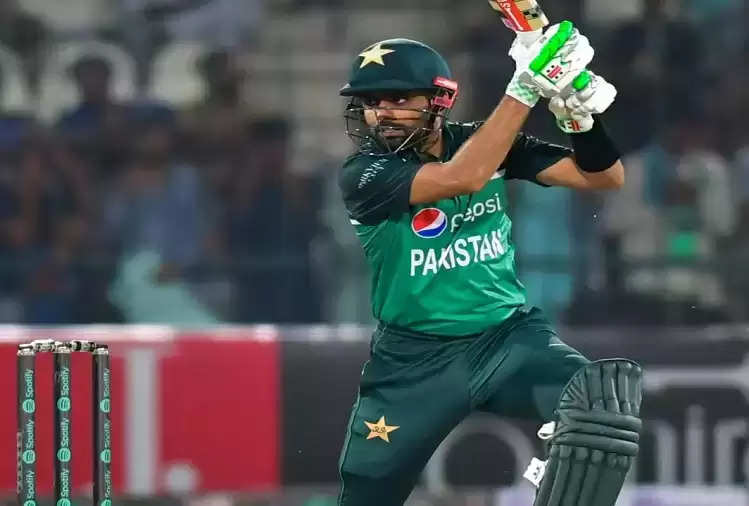 Pakistan captain Babar Azam could not even open an account in the match against Afghanistan after losing the number one position in T20 cricket. In this match, Babar was dismissed on the first ball of his innings by the Afghanistan bowler Fazlhaq Farooqui.

With this, a shameful record has been registered in the name of Babar Azam. He has become the first Pakistani captain in the history of the Asia Cup to get out for a golden duck. 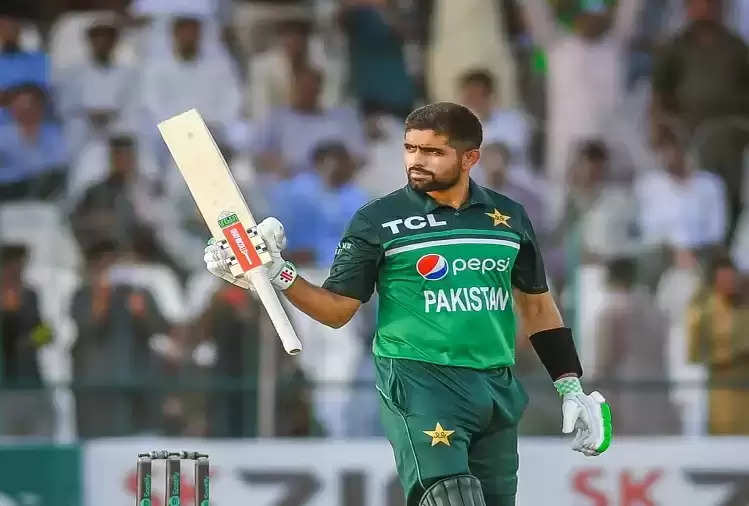