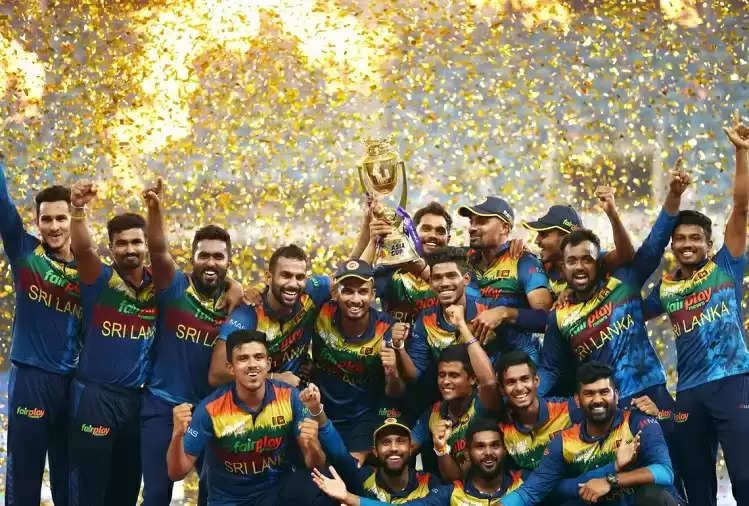 After Bhanuka Rajapaksa's (71 not out) half-century, Sri Lanka defeated Pakistan by 23 runs in the final of the Asia Cup on the back of brilliant bowling by the bowlers. 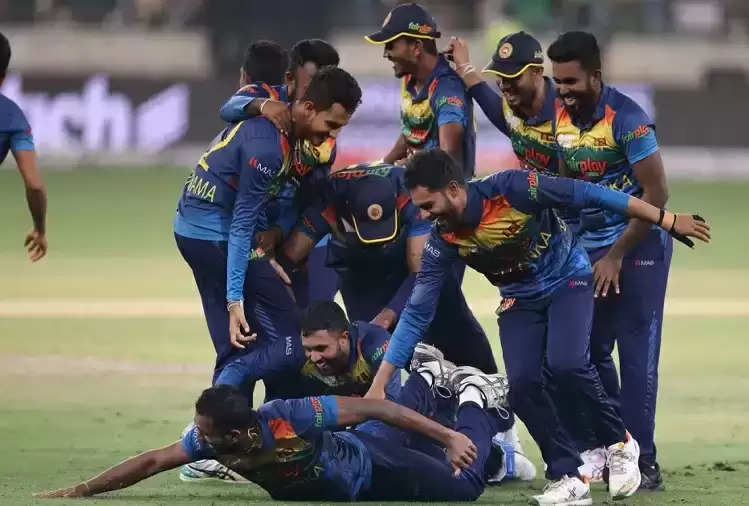 With this Sri Lanka won the Asia Cup for the sixth time. Sri Lanka scored 170 runs for the loss of six wickets with the help of Rajapaksa's innings. In reply, Pakistan's team could only score 147 runs in 20 overs. 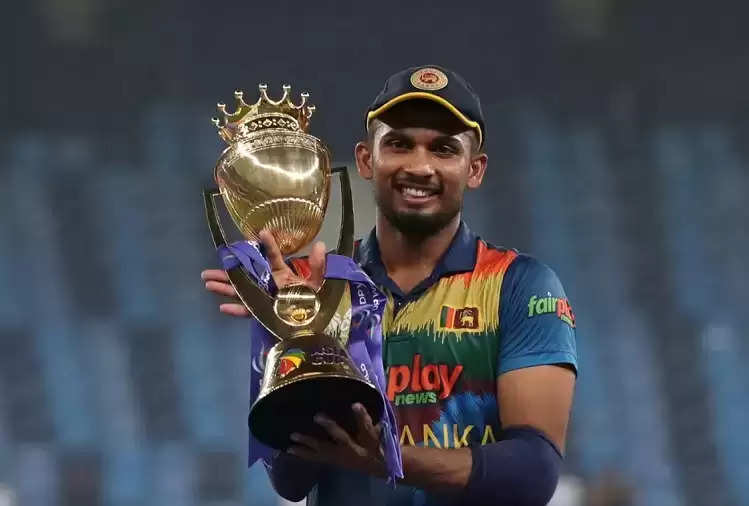 In reply, wicket-keeper batsman Mohammad Rizwan scored 55 runs for Pakistan. At the same time, Iftikar Ahmed also contributed 32 runs. Pramod Madushan (4/34) and Hasaranga (3/27) bowled the killer for Sri Lanka. Man of the Match was awarded to Bhanuka Rajapaksa and Man of the Series was award to Hasaranga.