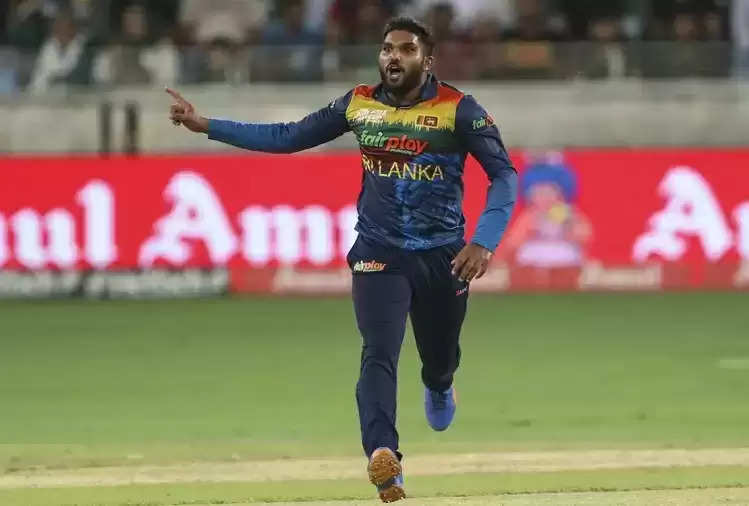 Sri Lanka defeated Pakistan by five wickets in the final match of the Super Four of the Asia Cup 2022. In the match played at the Dubai International Cricket Stadium, after losing the toss, the Pakistan team could score only 121 runs in 20 overs. 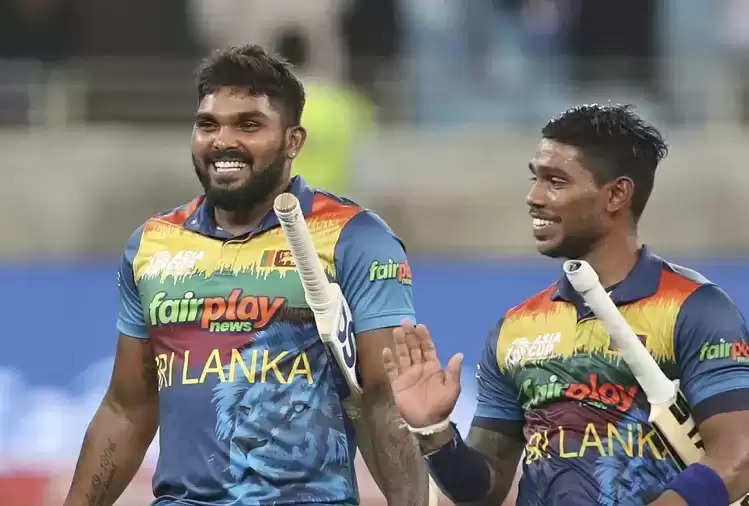 In reply, Sri Lanka achieved the target in 17 overs for the loss of five wickets. Pathum Nisanka scored 55 not out for Sri Lanka. Bhanuka Rajapaksa contributed 24 and captain Dasun Shanaka contributed 21 runs. Hasranga gave his team victory by hitting a four. 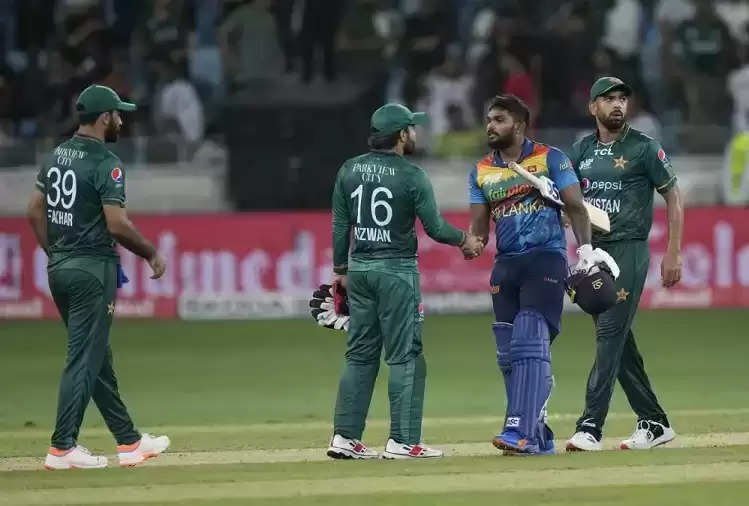