Asia Cup 2022: Sri Lanka, and Bangladesh out the fourth team to enter the Super 4 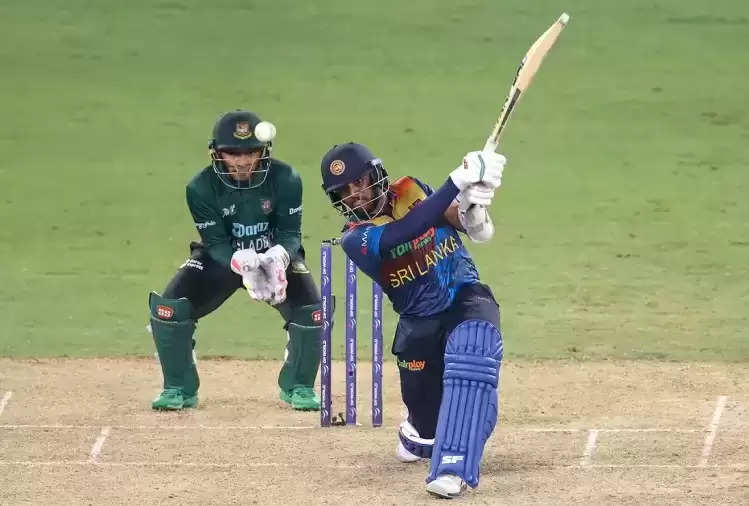 Kusal Mendis (60 runs) and captain Dasun Shanaka (45) stunned Sri Lanka to beat Bangladesh by two wickets in a do-or-die match in Group B of the Asia Cup 2022. With this Sri Lanka has entered the Super 4 of the tournament.

Sri Lanka has become the third team after Afghanistan and India to make it to Super-4. Batting first, Bangladesh scored 183 runs for the loss of seven wickets in the allotted overs. In reply, the Sri Lankan team won the last over. 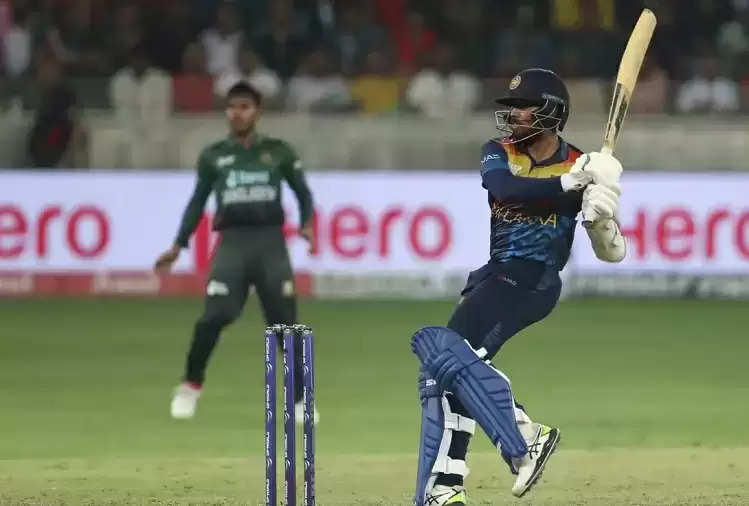