Asia Cup 2022: Pakistan's thrilling win over Afghanistan, India out of the race for the final 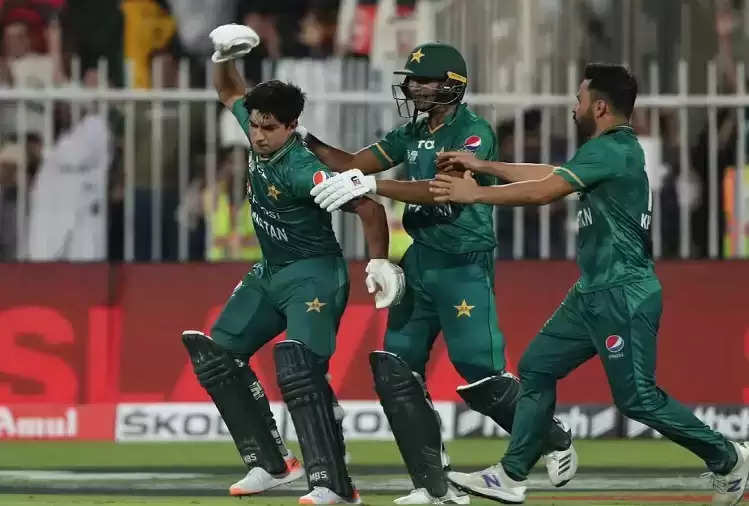 Pakistan entered the final of the Asia Cup 2022 after defeating Afghanistan by one wicket in the Super Four match played at Sharjah Cricket Stadium on Wednesday. 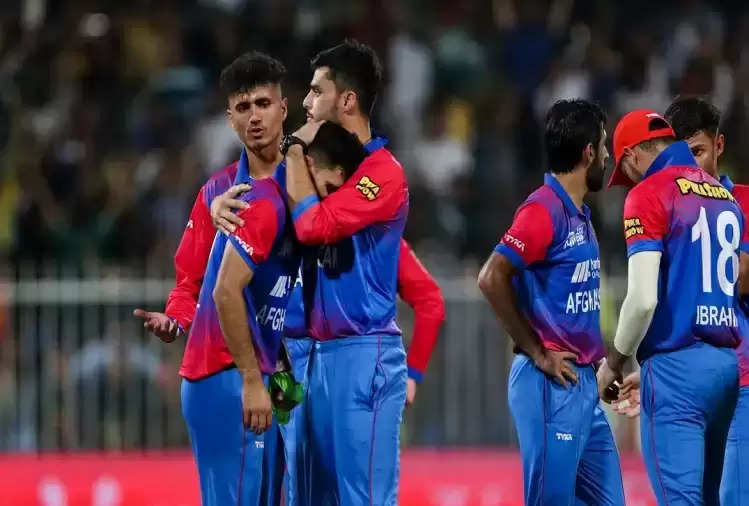 After losing the toss in the match, Afghanistan batted first and scored 129 runs for 6 wickets in the allotted 20 overs. In reply, the Pakistan team achieved the target by losing 9 wickets in the last over.

In this over, Naseem Shah gave his team a thrilling victory by hitting sixes in two consecutive balls. Thus, after Sri Lanka, Pakistan entered the final of the Asia Cup. While Afghanistan and India are out of the race for the final. 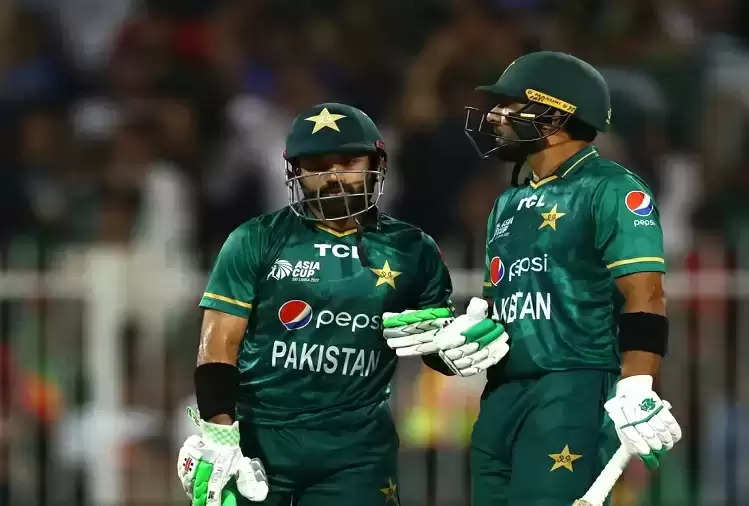