Asia Cup 2022: Pakistani fast bowler Naseem Shah made these two world records at the age of 19 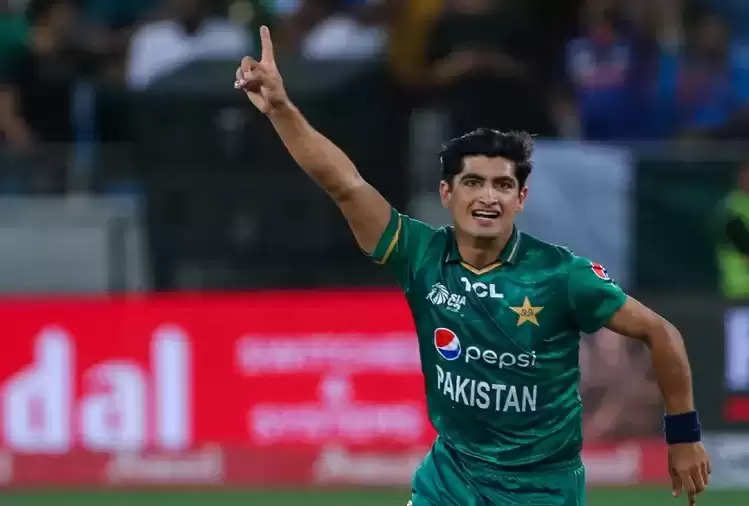 Fast bowler Naseem Shah hit two sixes in the last over of the Super Four match to not only give Pakistan a thrilling win against Afghanistan but also took the team to the final. 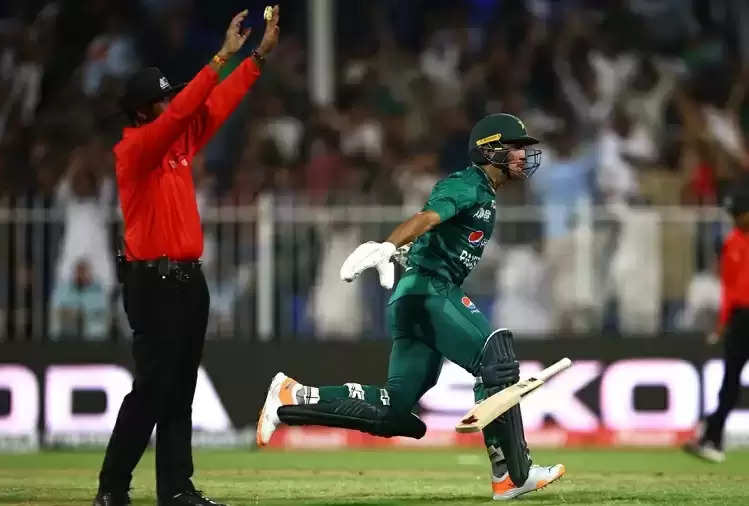 In this match, 19-year-old player Naseem Shah made two world records by performing brilliantly with the ball and bat. He took 1 wicket for 19 runs in the first 4 overs. After this, hitting 2 sixes in the first two balls of the last over gave Pakistan victory. 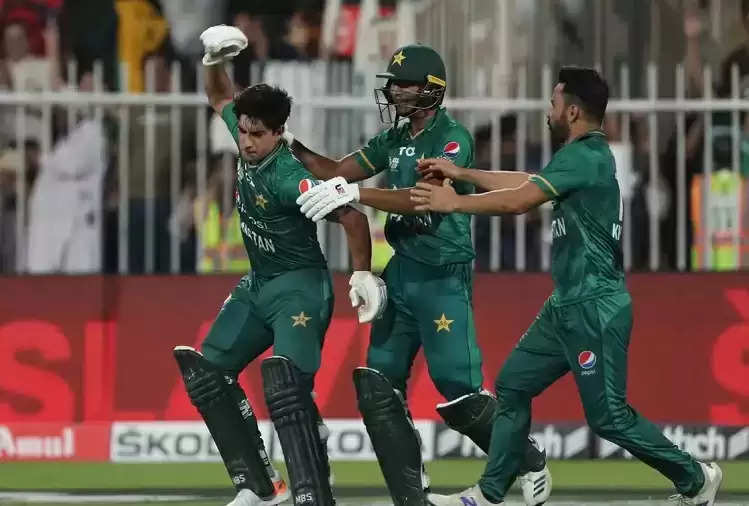 Naseem Shah completed his 50 wickets in T20 cricket during the match.

With this, he has made a world record for achieving this feat at the youngest age. On the other hand, Naseem Shah, batting at No. 10 or No. 11, has become the first batsman in the world to win his team by hitting two consecutive sixes in T20 cricket history during a run chase. Naseem Shaham broke Shaheen Shah Afridi's record for the fastest fifty-wicket haul.