Asia Cup 2022: Pakistani batsman Asif Ali lost his cool after being dismissed, did this shameful act, and may be banned 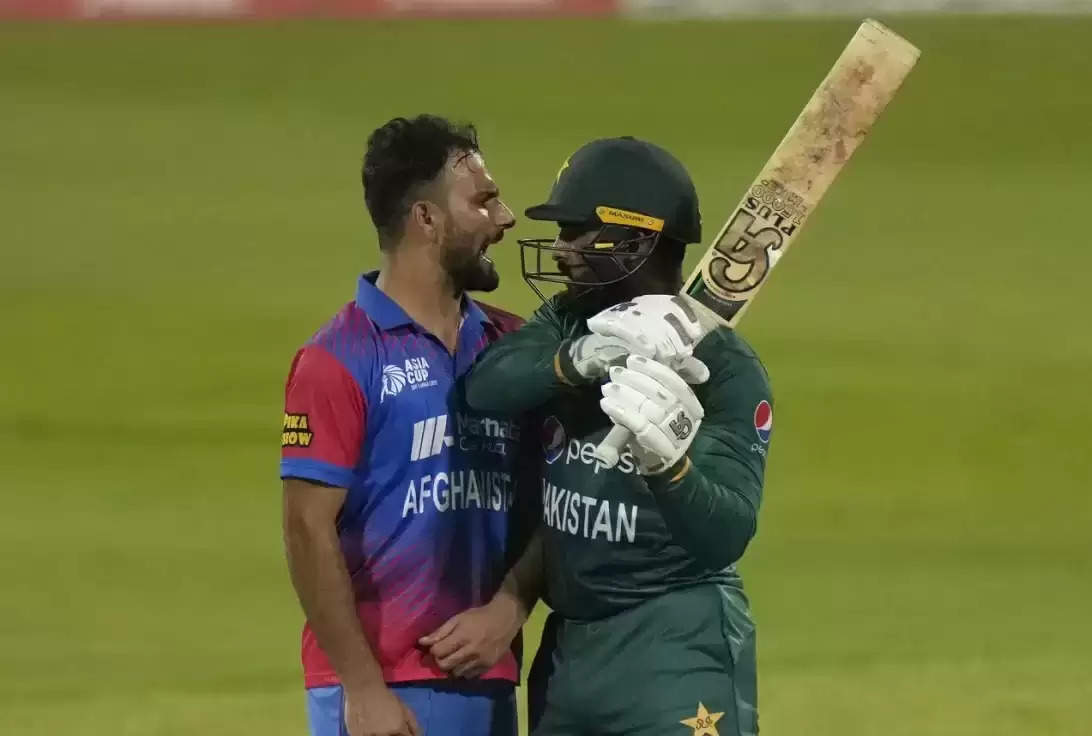 A Pakistani cricketer's shameful act was seen in the match played in the Super Four of Asia Cup against Afghanistan on Wednesday. Due to the shameful act of this player, Pakistan had to lower its head after winning the match. This act was done by Pakistani batsman Asif Ali. 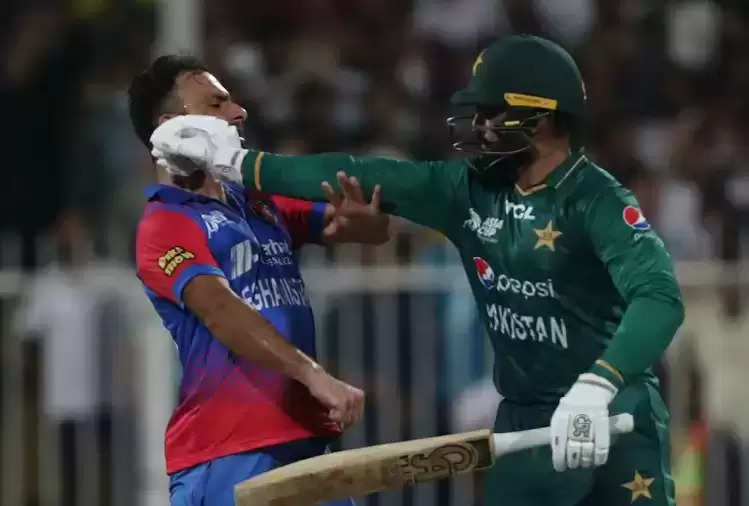 According to reports, Asif Ali got out in 18.5 overs in an attempt to hit a big shot off Farid Ahmed. Its Afghanistan bowler Farid said something.

After this Asif Ali got very angry and he returned with a bat and hit it Farid. After this Asif also raised his bat to kill, but other players came in the middle and stopped him. 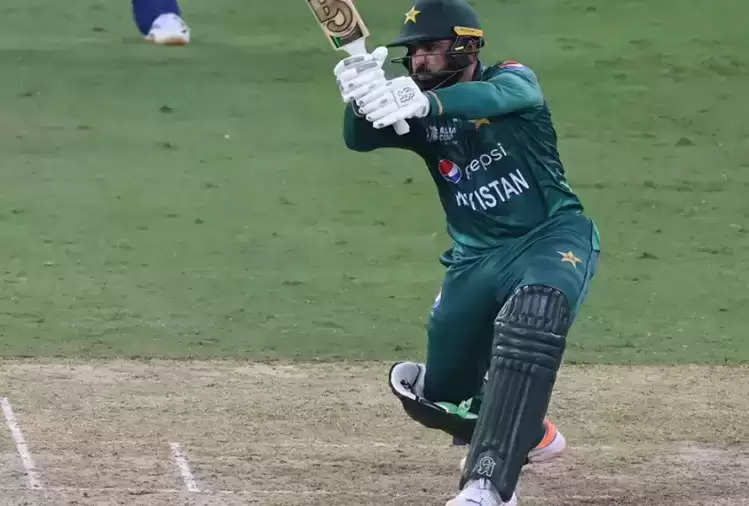 Now ICC can ban Pakistani batsman Asif Ali for one match. However, in this case, they are sure to be fined. The matter will now be heard by the match referee.