Asia Cup 2022: Mohammad Rizwaz left Virat Kohli behind, these are the five batsmen who scored the most runs in the tournament 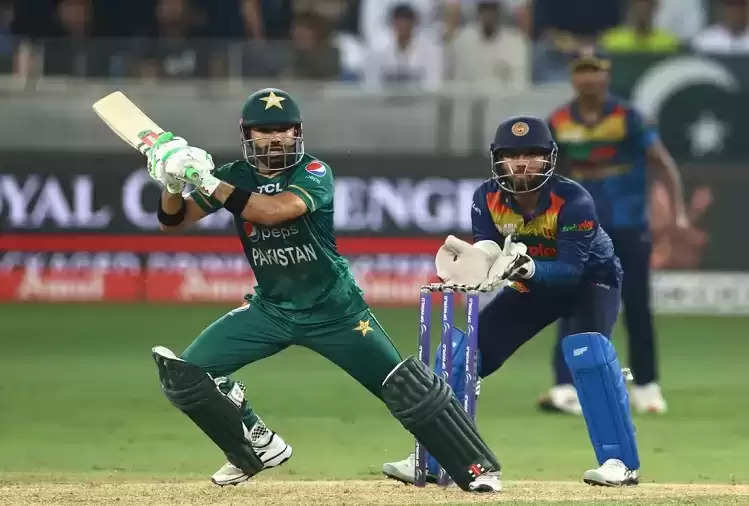 Despite a brilliant half-century from Mohammad Rizwan (55), Pakistan lost to Sri Lanka in the final of the Asia Cup 2022. However, on the basis of these innings, Pakistan's wicket-keeper batsman Rizwan became the highest run-scorer in the Asia Cup 2022. He left behind former India captain Virat Kohli in this matter. 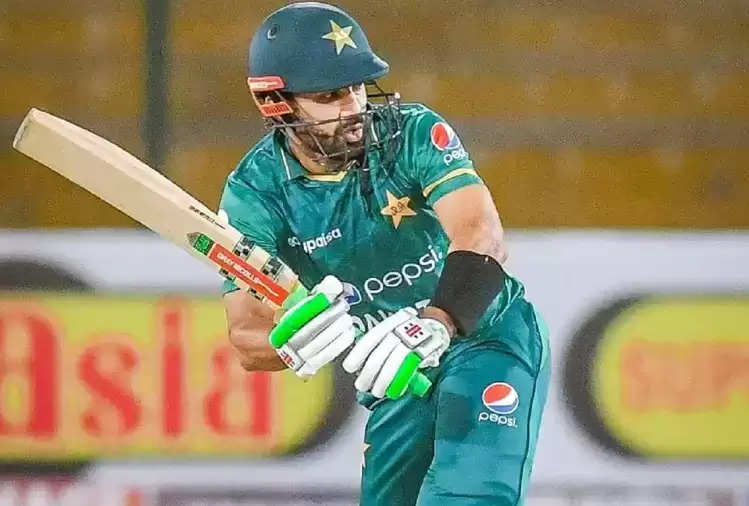 In the Asia Cup 2022, Pakistani opener Mohammad Rizwan scored 281 runs in 6 innings of 6 matches at an average of 56.20. During this, he scored three half-centuries. He hit 21 fours and 6 sixes in the tournament. Rizwan's best score was 78 not out. 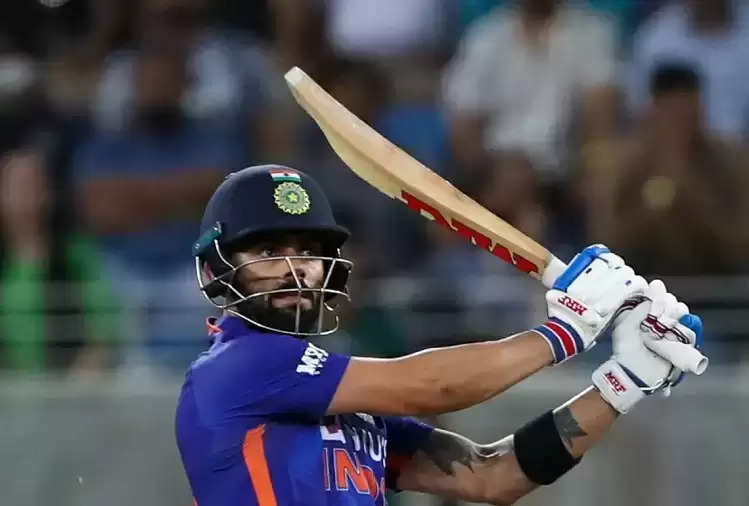 At the same time, former Indian captain Virat Kohli scored 276 runs in 5 innings of this tournament at an average of 92.00. During this, Virat Kohli scored one century and two half-centuries. His best score was an unbeaten 122. Afghanistan's Ibrahim Jardan scored 196 runs, Sri Lanka's Bhanuka Rajapaksa scored 191 and Pathum Nisanka scored 173 runs.