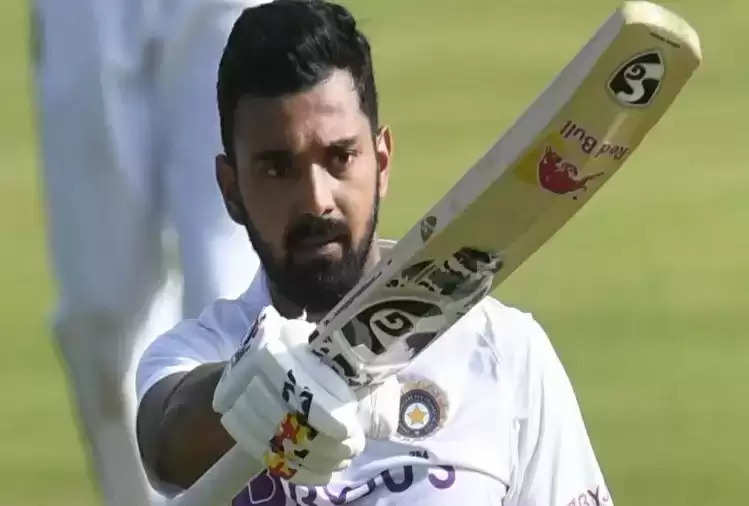 Team India has to enter the Asia Cup after the T20 series being played between India and West Indies, but still finding the right team will be in the mind of head coach Rahul Dravid and captain Rohit Sharma. Deepak Hooda may have managed to deliver impressive performances on limited occasions but the return of KL Rahul and Virat Kohli will not take him to the top 3. However, the road could be tough for the struggling Shreyas Iyer.

Deepak Hooda and Shreyas Iyer have only two chances before the Asia Cup, while Virat Kohli will straightaway make it to the team, but it will be difficult for KL Rahul to achieve full match fitness. Former Pakistan cricketer Danish Kaneria has said the same thing. Rahul is also not available for the ODI series against Zimbabwe. In such a situation, it seems difficult to be directly in the playing XI of the Asia Cup.

Danish Kaneria said on his YouTube channel, "KL Rahul is such a player who can play at any number. He is a brilliant fielder, who can also keep wickets. However, he has not played any international match since the injury. I have kept KL Rahul on stand-by as he hasn't played after injury. You can't start with him in such a big tournament after a long break. So give him some time till the T20 World Cup."