'Anyone can make a mistake under pressure, Virat Kohli supports Arshdeep Singh on the incident of dropping the catch! 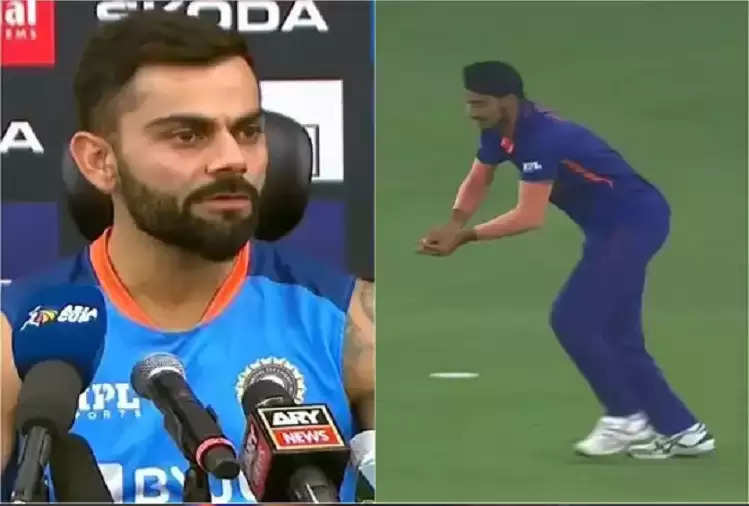 After his team's five-wicket loss to Pakistan in the ongoing Super Four encounter in the ongoing Asia Cup, star Indian batsman Virat Kohli had a few words in support of young pacer Arshdeep Singh, who dropped a crucial catch in the 18th over. 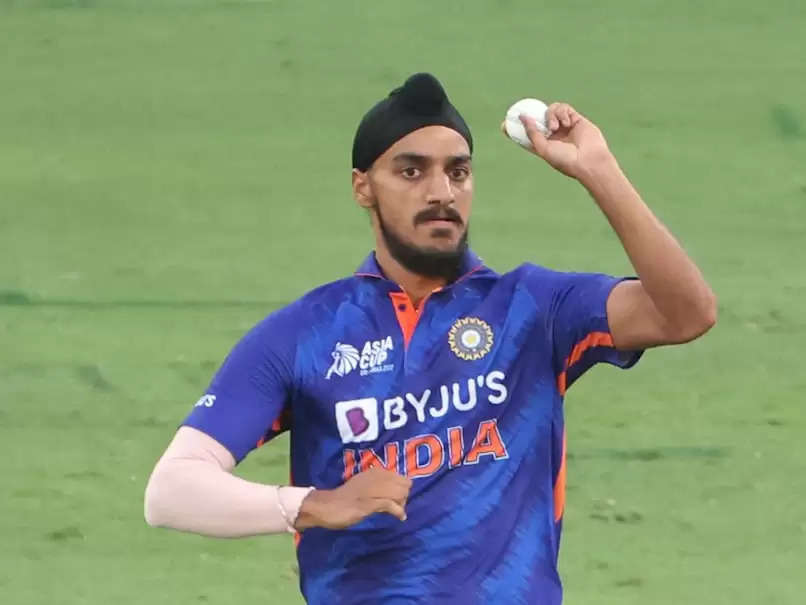 A scintillating half-century from Mohammad Rizwan and a cameo from Mohammad Nawaz led Pakistan to a five-wicket victory in a thrilling last-over Super Four encounter against Pakistan in the ongoing Asia Cup 2022 on Sunday.

Kohli said in a post-match press conference on Sunday- "Even when I played my first game against Pakistan in the Champions Trophy, I played a bad shot and got out. Under pressure, anyone can make a mistake. It is natural to feel bad. The team atmosphere is very good right now, the credit goes to the management and the captain. So that guy should admit his mistake, address it and come back to that pressure situation once again. Must be ready."

The batsman admitted that Mohammad Nawaz's 42 in just 20 balls was the turning point of the game.

Kohli is extremely satisfied and happy with his team's aggressive approach in T20Is and was not scared of losing wickets in the middle overs. 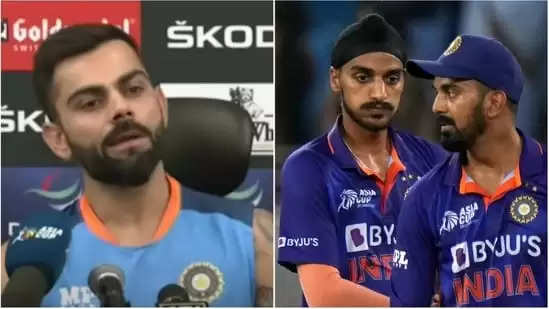 He said that he was trying to hit the ball at high speed but as soon as the wickets fell, he had to bat till the end and keep one end steady.

"The way we've been playing, it's giving us the results we need. The run rate in our middle overs has improved and I see it as a batsman where we need to work on improving." But sometimes, things don't go the way you want them to. We lost a few wickets in the middle stage, which didn't allow us to take the 200-run target because Hooda and me, the bowlers were chasing and Had to do it. Considering the situation, if we had more wickets in hand, we could have scored more runs."