Announcement of T20 series between India and Australia matches to be held in December! 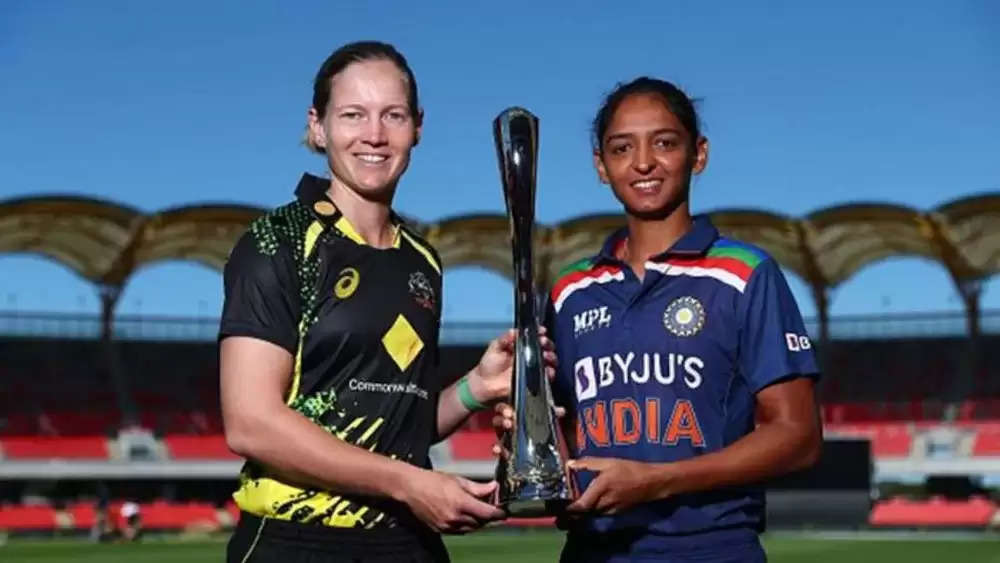 The Men's T20 World Cup is over in Australia and now the wait is for the Women's T20 World Cup. The tournament is to be held in South Africa next year. In such a situation, all the teams have started preparing for it. The Indian team is also no different and to strengthen its preparations, it is going to face the current world champions Australia.

The Australian team, which won the T20 World Cup title by defeating India in the final in 2020, is visiting India next month. During this, there will be a 5-match series between Team India and Australia. This will be the first encounter between the two teams after the Commonwealth Games 2022 in August this year.

The schedule of this series was announced on Friday, 18 November. Accordingly, the matches of the series will be played from 9 to 20 December. All these matches will be hosted in Mumbai and Navi Mumbai. 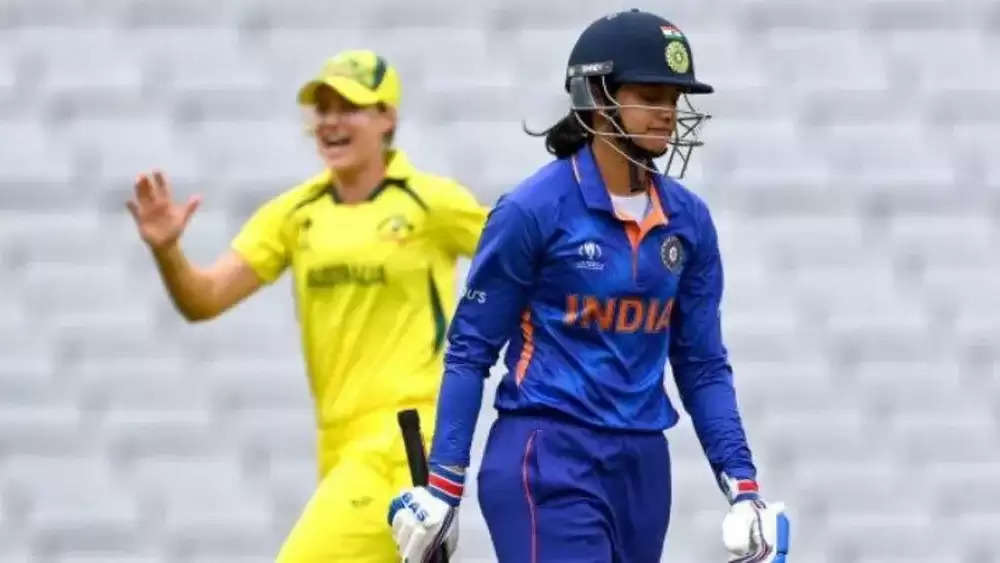 The Indian team, led by Harmanpreet Kaur, is focusing on preparations for the World Cup to be held in February next year. After this series, Team India will go on a tour of South Africa in January, where apart from the host team, it will play a triangular T20 series against the West Indies.