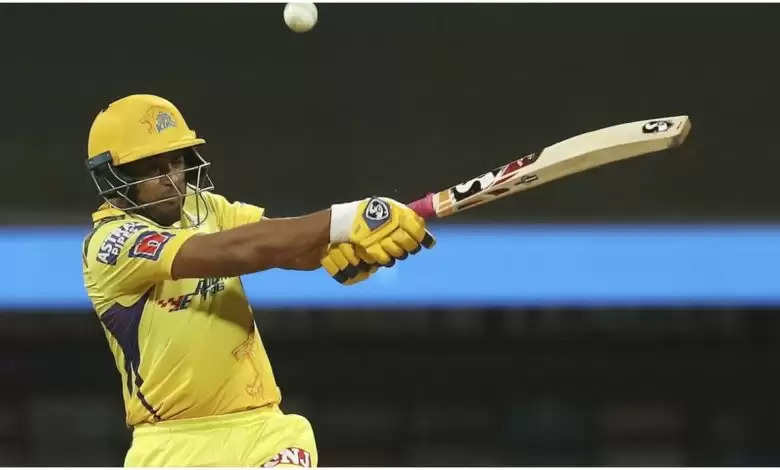 Chennai Super Kings veteran batsman Ambati Rayudu has announced his retirement. After IPL 2022, he will say goodbye to this league as well.

Ambati Rayudu, who won many matches for Chennai Super Kings on the strength of his bat, has announced his retirement. Rayudu has decided to say goodbye to this league after IPL 2022. Let us tell you that in the current season, the performance of Chennai Super Kings was poor. The team is out of the race for the playoffs. Rayudu's performance was also not special this season. Perhaps that is why this 36-year-old batsman has now decided to say goodbye to the IPL as well.

There are only two matches left for Chennai Super Kings in IPL 2022. This team will play its last match against Gujarat Titans on 15th May and Rajasthan Royals on 20th May. Meaning Rayudu is going to play the last IPL match of his career at the Brabourne Stadium in Mumbai.