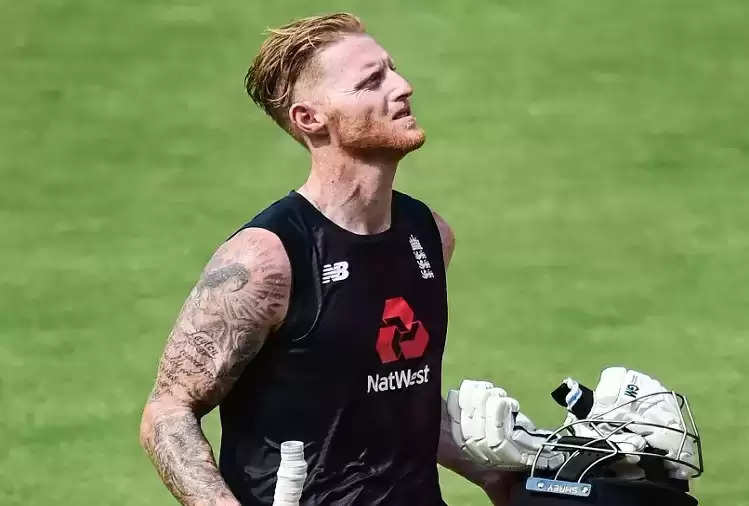 England has suffered a major setback after the defeat in the ODI series against India. This time his star all-rounder Ben Stokes has given a blow to the team. Ben Stokes has shocked England by announcing his retirement from ODI cricket. 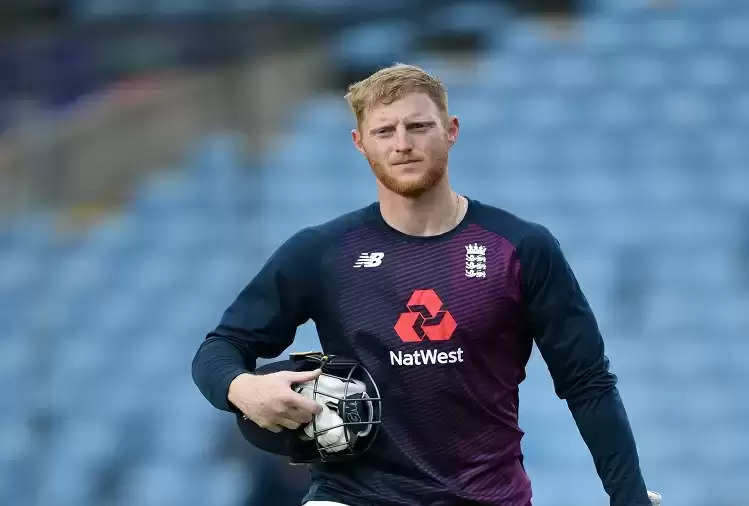 All-rounder Ben Stokes will retire from ODI cricket after playing the first match of the three-match series against South Africa today. Stokes' retirement ahead of next year's ODI World Cup is a big setback for England. Ben Stokes was instrumental in helping England win the first World Cup. Stokes has scored 2919 runs for England in 104 ODIs.

Ben Stokes announced his retirement through a post on social media. He wrote on Instagram that I will play my last match in ODI cricket for England in Durham on Tuesday. I have decided to retire from this format. This has been an incredibly difficult decision to make. I will give my all to Test cricket and now with this decision, I feel that I can also give my full commitment to the T20 format.