Alex Hales, who was out of the World Cup team due to drunkenness, again shines, this is the reason 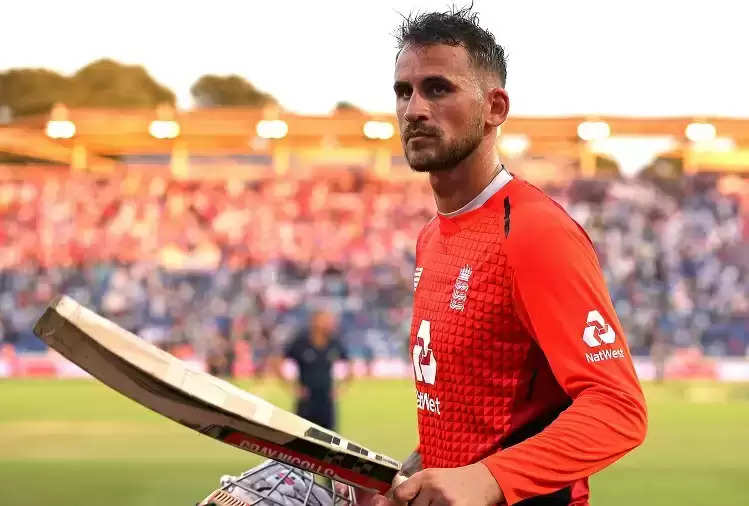 The luck of England opener Alex Hales, who was dropped from the 2019 World Cup squad after failing the drugs test, has shined again. He got a chance to play international matches for England after three years. 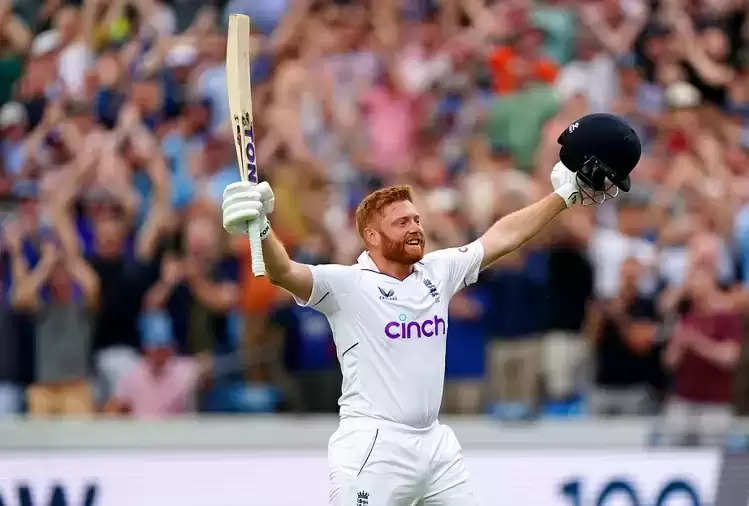 Alex Hales has now found a place in the England squad for the T20 World Cup and the tour of Pakistan. Alex Hales won the lottery after Jonny Bairstow is injured.

According to reports, the England and Wales Cricket Board (ECB) has named Alex Hales in place of the injured Jonny Bairstow for the T20 World Cup to be played in Australia from next month. 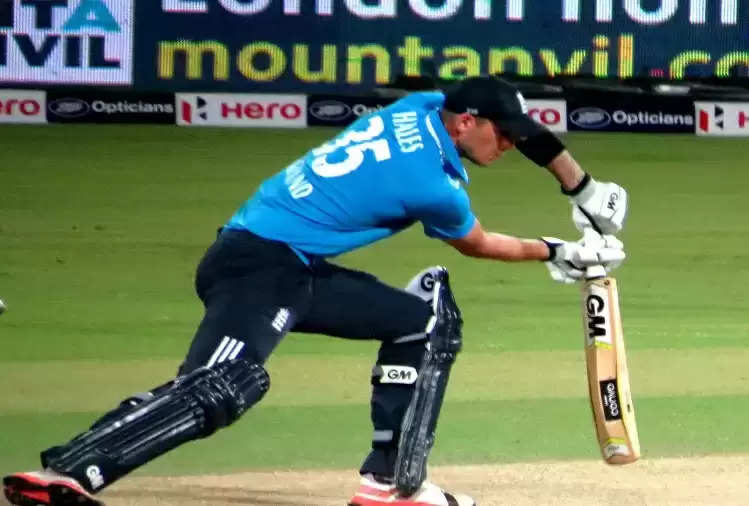 England's star cricketer Jonny Bairstow was ruled out of the World Cup squad due to an injury to his left ankle while playing golf. At the same time, Alex Hales last played international cricket for England in May 2019. Now he can be seen opening with Jos Buttler in the World Cup.