Alex Hales who played stormy innings against India was banned once! 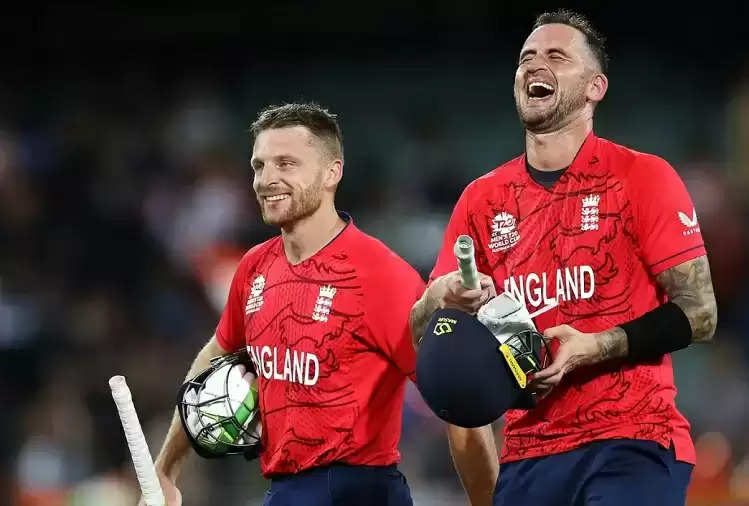 England beat India by ten wickets in the semi-finals of the ICC T20 World on the basis of brilliant innings of Alex Hales and Jos Buttler. 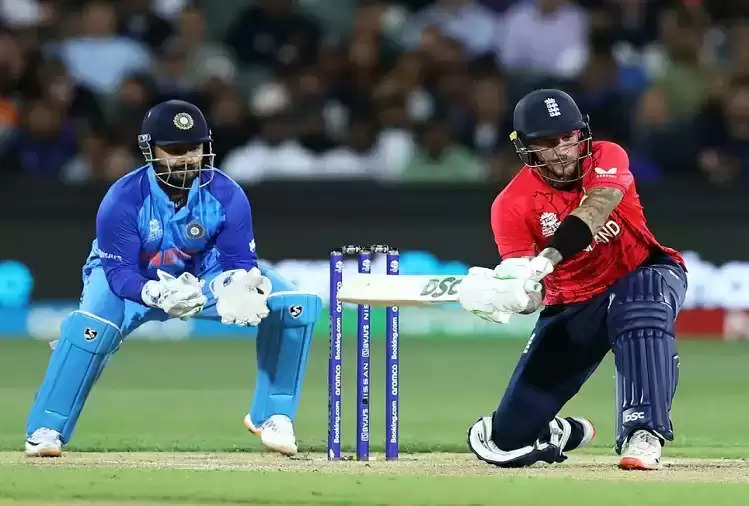 You will be surprised to know that Alex Hales, who showed India the way out of the stormy innings, was not even involved in the planning of England's T20 World Cup campaign at one time. He got a place in the World Cup after Jonny Bairstow suffered a serious ankle injury while playing golf.

He was also dropped from England's 2019 World Cup squad after failing a drug test. For this reason, he spent three years out of cricket in solitude. 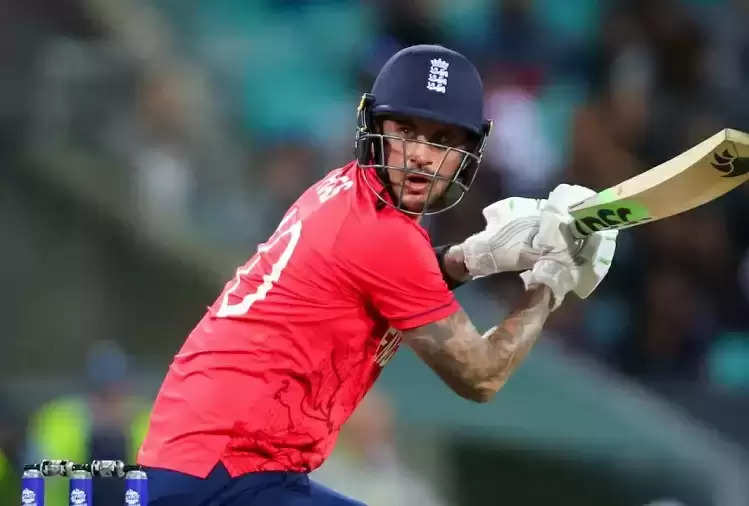 Alex Hales has now done exceptionally well in this World Cup on the basis of his talent. Against India, he played a stormy inning of 86 runs in 47 balls. While against New Zealand and Sri Lanka he also scored 52 and 47 respectively.