After the defeat, the Afghan players could not stop the tears, you will also be emotional after watching the video! 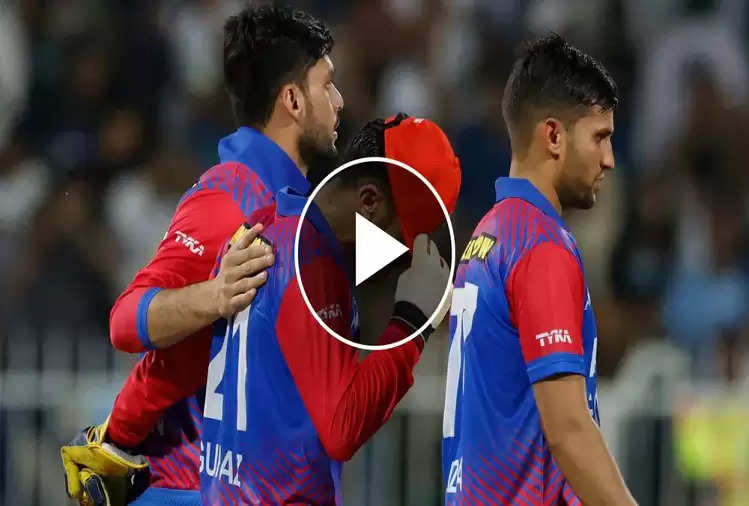 Pakistan and Afghanistan face each other during the Asia Cup on Wednesday. This match was very exciting. The eyes of the fans of Team India were also fixed on this match. Pakistan's victory simply means that India's journey is now over in the Asia Cup. Afghanistan gave their life but they lost this exciting match by one wicket.

Afghanistan players could not hold back their tears

Afghanistan may have lost this match but they got support from all over the world. The team under the captaincy of Mohammad Nabi tried till the last but could not win the match. The disappointment of defeat was clearly visible on his face. A video is also going viral on social media in which Afghanistan players are seen crying. At the same time, Captain Mohammad Nabi was seen explaining to the players. Everyone was seen comforting each other. This defeat is not going to be forgotten by the Afghanistan team for a long time.

Pakistan bowled first and restricted Afghanistan to 129 runs for the loss of six wickets. Afghanistan tried hard to win and in the last over, Pakistan needed 11 runs to win while Afghanistan needed a wicket. Naseem Shah, who came to bat at the 10th order, gave the team a memorable one-wicket victory by hitting a six off the first two balls of Fazalhaq Faruri (3 for 31 runs).