After Urvashi Rautela, this Indian actress became crazy for Pakistani bowler Naseem Shah, did this tweet 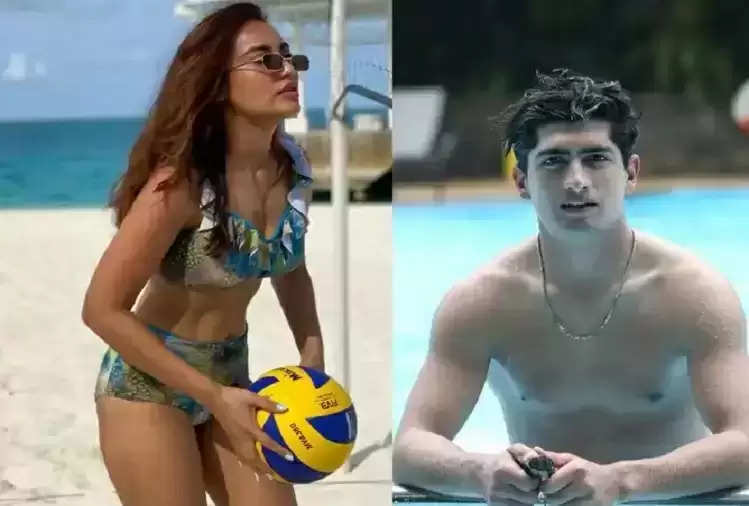 Internet desk. Pakistan's fast bowler Naseem Shah has come into the limelight with his brilliant bowlers in the Asia Cup 2022. He has made many legends crazy by performing brilliantly in the tournament. Another Indian actress has joined this list. Now Indian TV actress Surbhi Jyoti has become the latest fan of this Pakistani bowler. He praised Naseem Shah fiercely on Twitter. 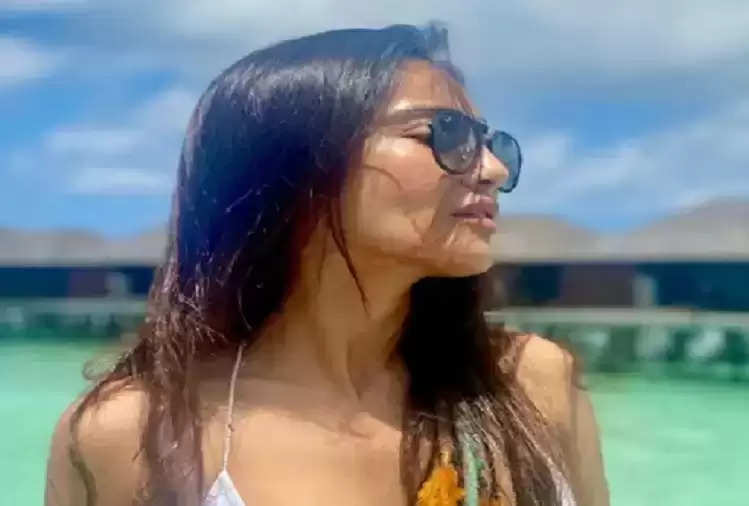 After the match against Pakistan and Afghanistan, this Indian actress tweeted that Pakistan has definitely found a diamond. This tweet of Surbhi Jyoti is becoming fiercely viral on social media. 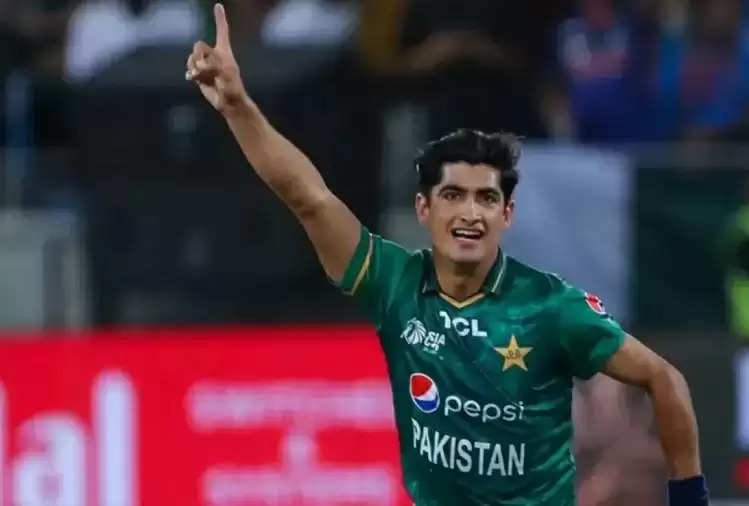 Earlier, Bollywood's beautiful actress Urvashi Rautela praised Naseem Shah by sharing a video in Instagram reel. Due to this Urvashi Rautela had to be trolled fiercely. Significantly, Pakistan has made it to the final of the Asia Cup. They will now face Sri Lanka in the final on Sunday.

Pakistan has definitely got a gem...#NaseemShah 💯#AsiaCup2022