After India's loss against Australia, Pandya said- 'We were not able to execute our plans properly! 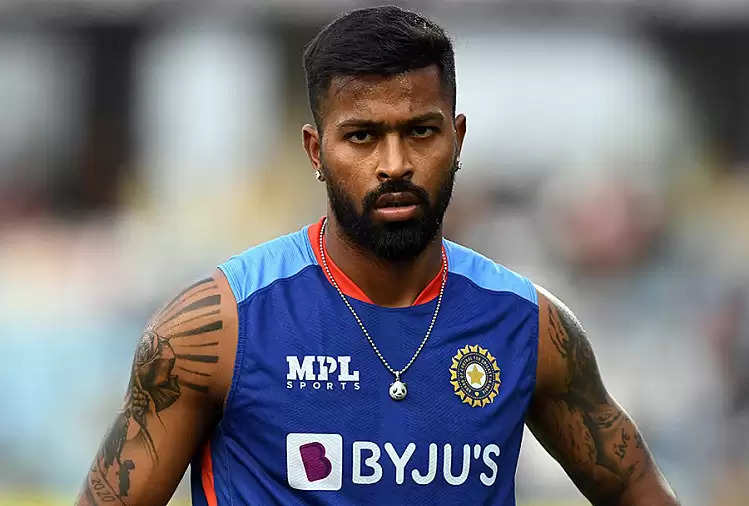 After his team's four-wicket loss to Australia in the first T20I in Mohali, Indian all-rounder Hardik Pandya said that the team was not able to execute its plans and deliveries. Indian bowlers were disappointed once again after they failed to defend the target of 209 runs in the first T20 match against Australia at the PCA Stadium in Mohali.

India is now trailing 0-1 in the three-match T20I series. "You just need to give him credit for playing some good cricket. He played some good shots. We weren't able to execute our plans and deliveries," Pandya said at the post-match press conference.

When asked whether Harshal Patel's costly 18th over was the turning point of the match, "It is a game. Even Australia conceded 24-25 runs in an over. It is a bilateral series. We will try to do better," he said.

"You can't give a single reason why we lost. It's a game. It's a bilateral series. We have two more matches to play and we'll try to do better," he said. 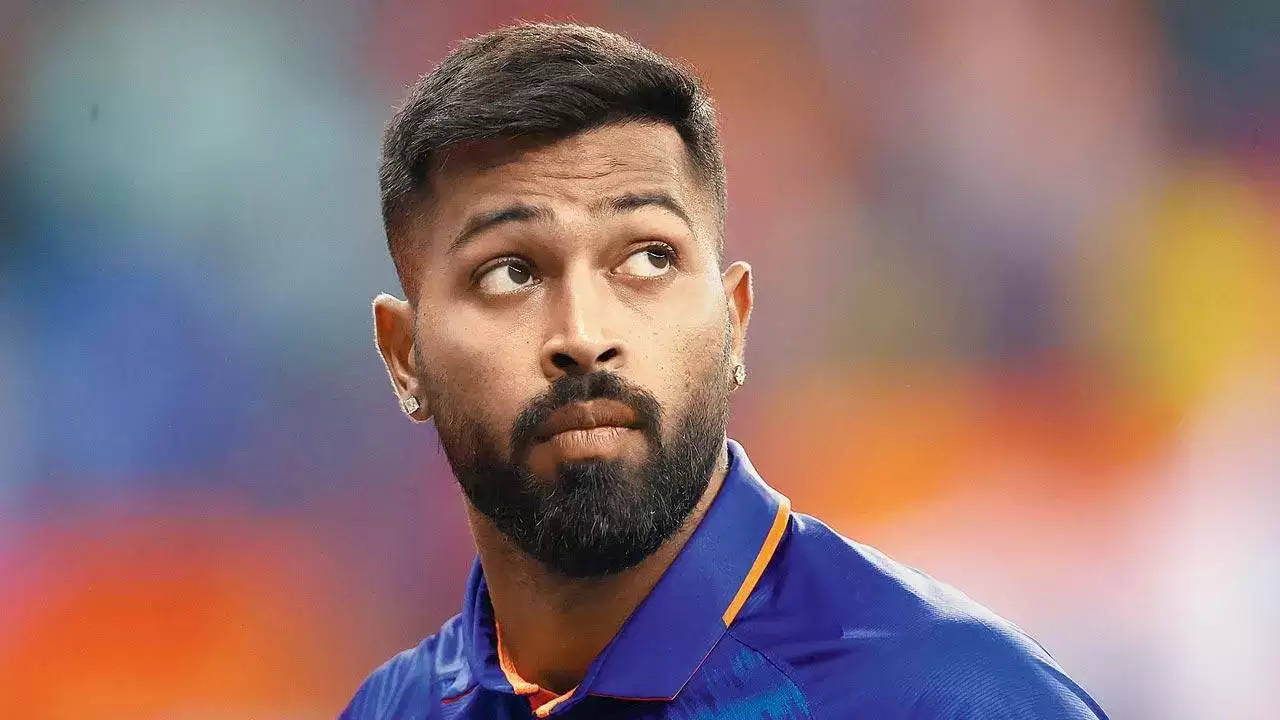 Hardik also heaped praise on Cameron Green, who scored 61 off 30 balls in his debut match as an opener. He said, “It is good for the way he played. We have seen a lot of videos but it is about implementing our plans. He played some good shots and credit should be given for that."

When asked whether the absence of pacer Jasprit Bumrah is hurting the team, Pandya said, "We all know what Bumrah brings to the team and how important he is to us. There will be concerns here and there. These fifteen are the best players in the country and that's why they are playing. Bumrah being there makes a lot of difference. But he is coming after injury, he should get enough time to come back and not put too much pressure on himself should."