After Alia Ranbir, are KL Rahul and Athiya Shetty going to tie the knot? Preparations have started! 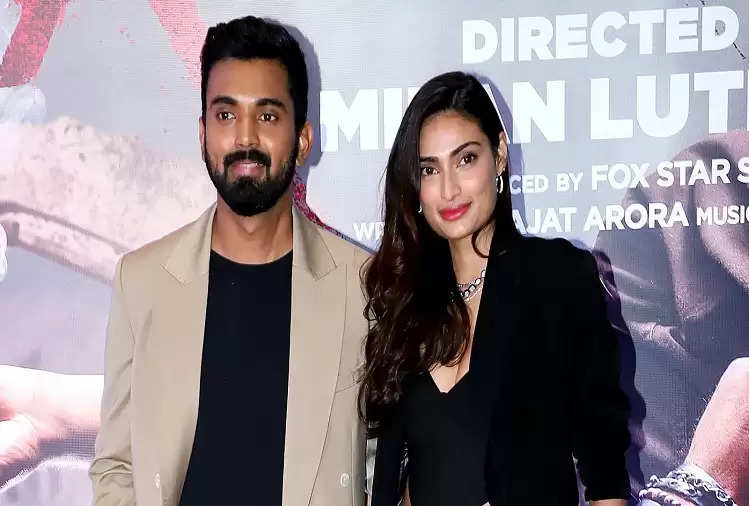 Alia Bhatt and Ranbir Kapoor's wedding was one of the most talked-about issues on social media. Fans were eager to get every single update on their wedding. Although it was a private wedding in which family members and some friends were involved, the pictures of the wedding celebration made everyone crazy. 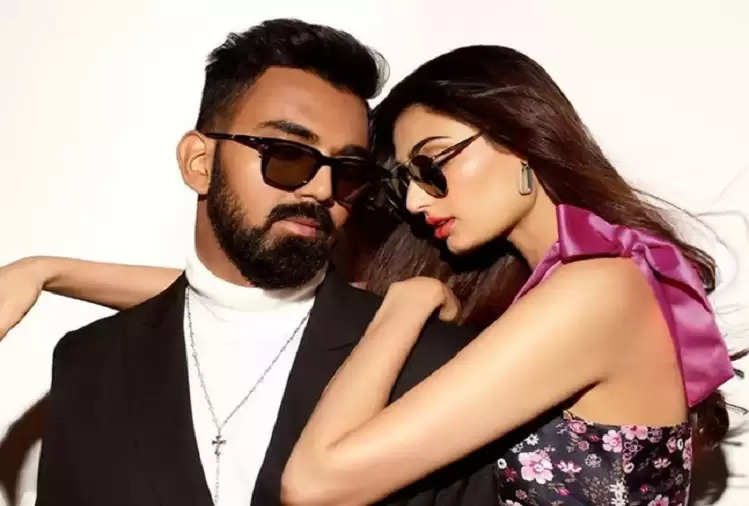 From Mehendi to the wedding, Ranbir and Alia's candid pictures from their wedding took everyone by surprise. Now it seems that after the marriage of Ranbir Kapoor and Alia Bhatt, now another couple is going to tie the knot. There are reports that actress and Suniel Shetty's daughter Athiya Shetty is all set to tie the knot with her cricketer-boyfriend KL Rahul.

Everyone knows about Athiya and KL Rahul's relationship. On social media, the couple often shares pictures expressing their love for each other. Now a report in Pinkvilla states that KL Rahul and Athiya Shetty are going to get married by the end of this year. They will marry through South Indian traditions.

Suniel Shetty was born in Mangalore and KL Rahul also has roots in the South. Thus, a South Indian wedding ceremony is being planned for the couple. It has also been said that the wedding preparations have started.

Recently Athiya Shetty wrote an emotional post on KL Rahul's birthday. Sharing some adorable pictures, he wrote, "I am with you everywhere, happy birthday." 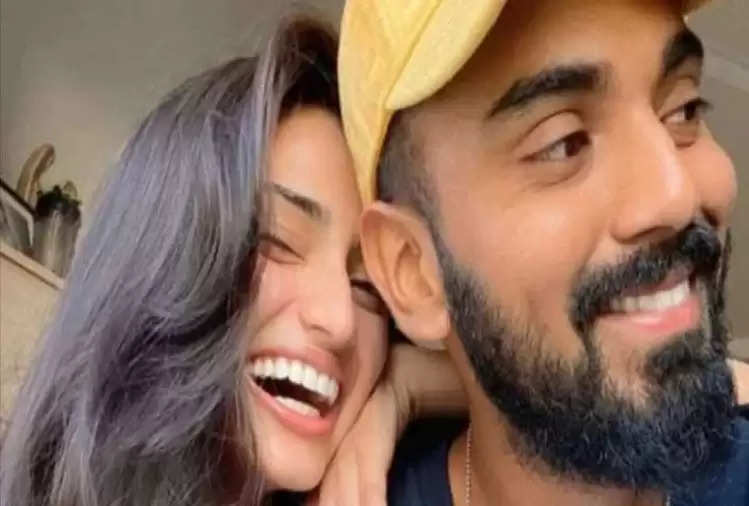 It is reported that Athiya Shetty and KL Rahul are in a relationship for more than three years. Athiya has also been accompanying him on his cricket tour. He once even posed with the wives of cricketers.