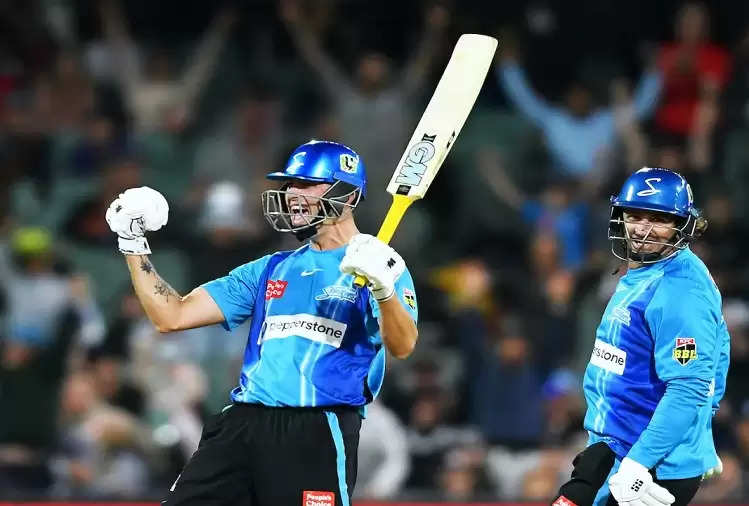 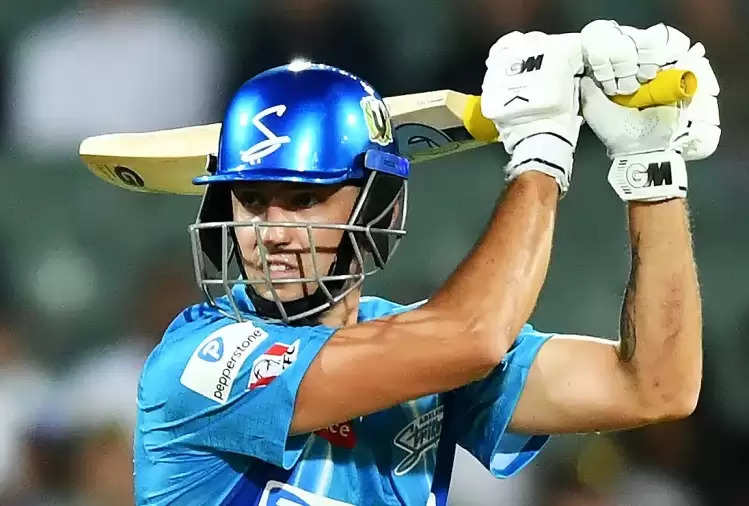 Earlier, the target of 223 runs was chased by Hobart Hurricanes in the Big Bash League. On the basis of the stormy innings of Matthew Short (100 not out from 59 balls), the Strikers defeated the Hobart Hurricanes by seven wickets and registered this record in their name. 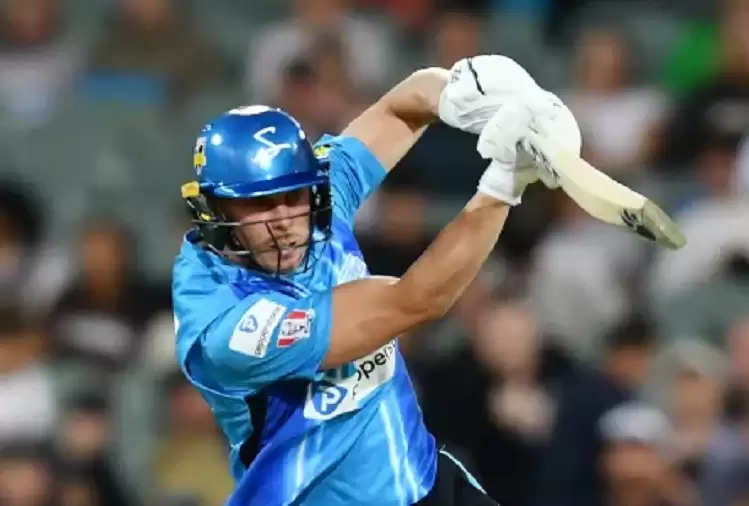 In reply, the Strikers chased down the mammoth target with three balls to spare, with captain Matthew Short (100 not out off 59 balls), Chris Lynn (64 off 29 balls), and Adam Hodge (38 off 22 balls) scoring brilliant knocks.