According to the FTP calendar, players will not get much leave 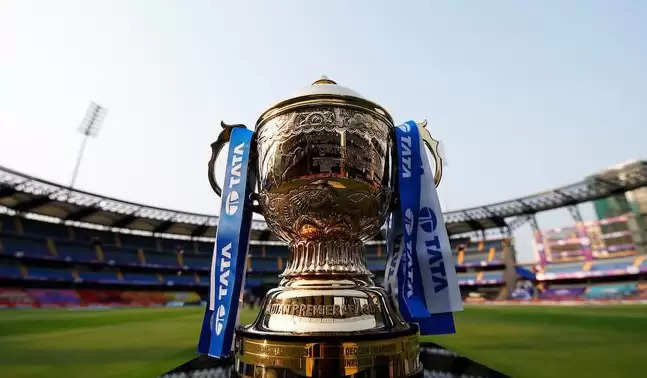 The Indian Premier League has got about two and a half months in the future tour schedule of the ICC. This cycle from 2023 to 2027 will see two World Test Championships, other ICC events, and several bilateral series. However, the teams will get very little time off during this period.

According to the information received, every year from the last week of March to the first week of June, the window for IPL has been given. BCCI secretary Jay Shah had also indicated this. IPL will be between 10 teams from 2023 and a total of 74 matches will be played instead of 60. 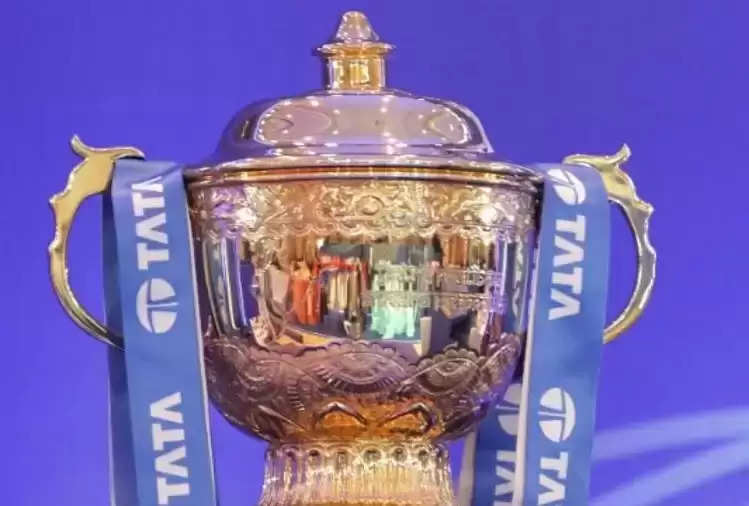