AUS vs SL: This 16-year-old record of Sangakkara-Jayasuriya was broken, Sri Lanka won the third ODI with Pathum Nissanka's century 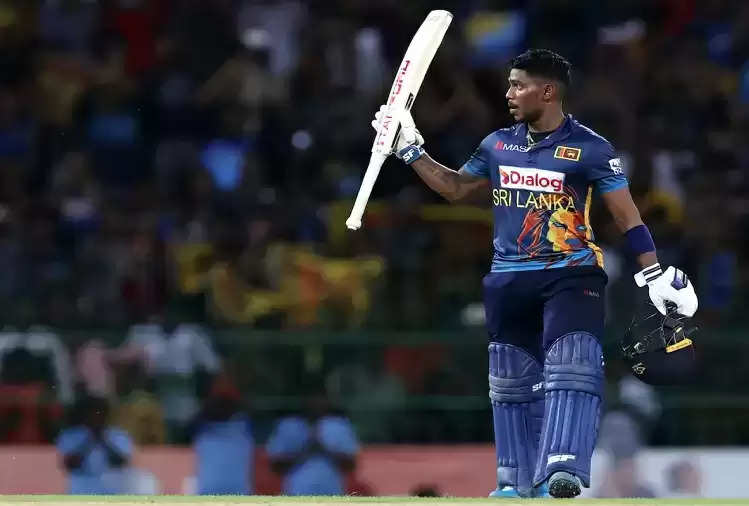 Sri Lanka defeated Australia by six wickets in the third ODI played in Colombo on the basis of the century innings of Pathum Nisanka (137). With this, the hosts have taken a 2-1 lead in the five-match series. Australia made 291 for six thanks to an unbeaten 70 from Travis Head. Aaron Finch (62) also played a half-century for the Kangaroo team. 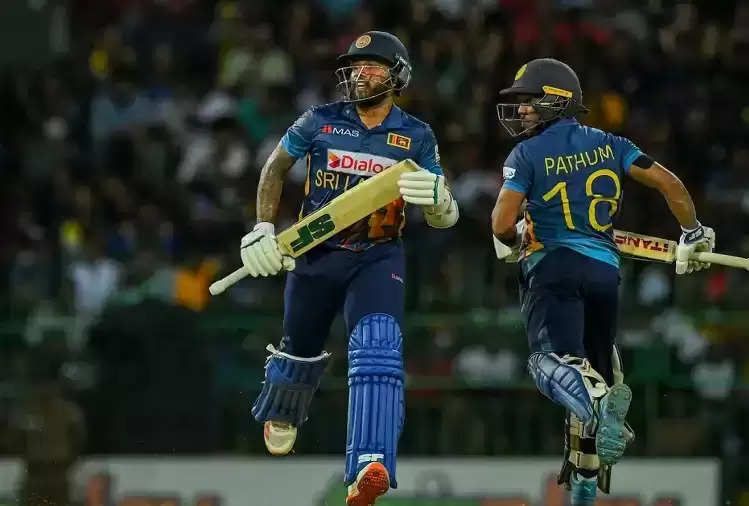 Sri Lanka chased down the target for four wickets in 48.3 overs on the back of a 170-run second-wicket partnership between Nisanka (137) and Kushal Mendis (87). This is Sri Lanka's highest partnership for the second wicket against Australia. 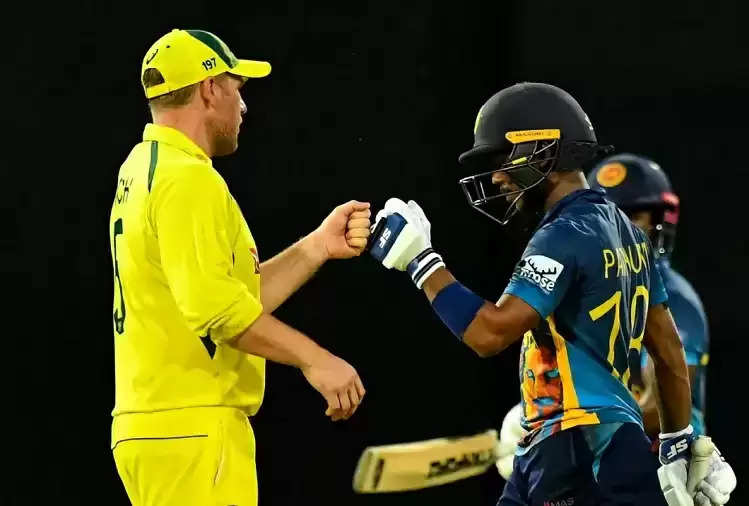 Earlier in the year 2006, Kumar Sangakkara and Sanath Jayasuriya shared a 166-run partnership for this wicket against the Kangaroo team in Sydney. During the match, Aaron Finch has overtaken former Australian cricketer Damien Martin (5,346) in terms of runs in ODIs. Finch now has 5,375 runs.