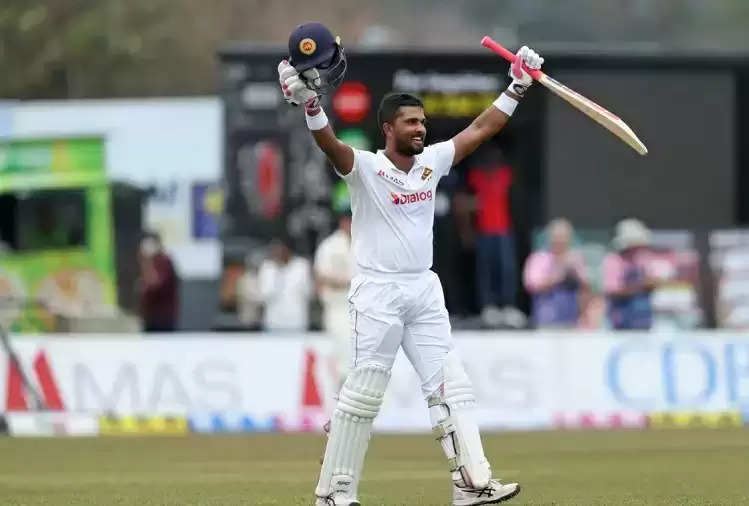 Host Sri Lanka scored 554 runs in the first innings of the second Test against Australia in Galle on the back of a double-century innings by veteran batsman Dinesh Chandimal (206 not out). This gave Sri Lanka a crucial 190-run lead over the Kangaroo team on the basis of the first innings.

Dinesh Chandimal scored the first double century of his Test career on the fourth day of the match. He faced 326 balls during his innings and hit 16 fours and five sixes. For Sri Lanka, captain Dimuth Karunaratne (86), Kusal Mendis (85), Angelo Mathews (52), and Kamindu Mendis (61) also played half-centuries. 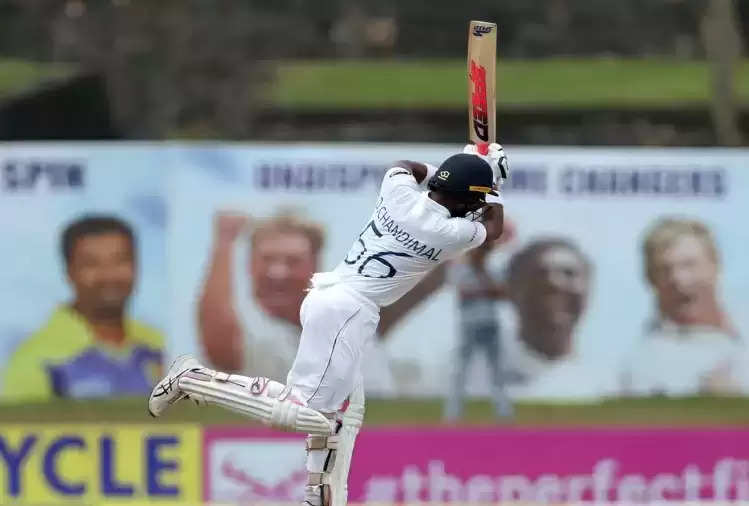 Earlier, Australia had scored 364 runs in their first innings. Sri Lanka now has a good chance to win this match. Australia won the first match over Sri Lanka by ten wickets. Thus the Kangaroo team took a 1-0 lead in the two-match Test series.